The Australian Government is discontent with Alphabet Inc.’s Google after it threatened to cut off search over the controversial ‘world first’ media law.

The search giant’s managing director Mel Silva warned a senate committee in Canberra that Google would disable search in Australia if the government’s proposed legislation becomes law. Industry analysts believe the threat is not frivolous and Google may walk away from $4 billion in revenue as it’s fearful of Australia setting a global precedent.

Prime Minister Scott Morrison said Australia would not respond to Google’s tantrum as news publishers fired back at suggestions that their content did not add value to the platforms.

“Australia makes our rules for things you can do in Australia. That’s done in our Parliament. It’s done by our government, and that’s how things work here in Australia,” he said. “People who want to work with that, in Australia, you’re very welcome. But we don’t respond to threats.” 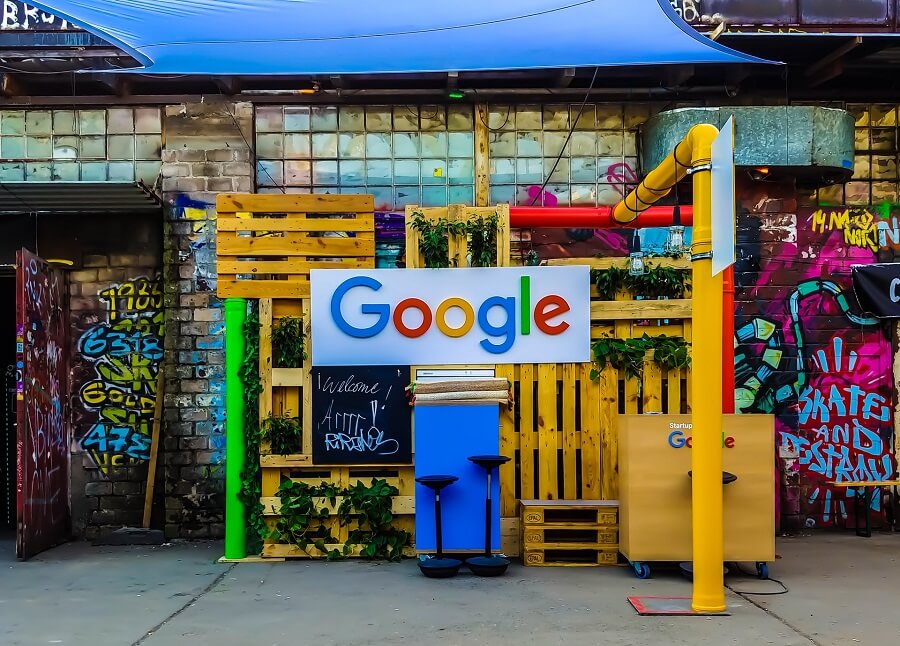 Google has warned that its 19 million Australian users would have to make do with degraded search and YouTube experiences if the new world first law were to be enforced.

Much ado about nothing?

The proposed ‘world first’ media law, which is intended to pay publishers for the value their stories generate for tech companies, is due to come into effect this year. The landmark legislation is designed to support a local media industry, including Rupert Murdoch’s News Corp. that has struggled to keep pace with the digital world. In May, for instance, News Corp., announced plans to slash jobs and close or stop printing more than 100 local and regional newspapers in the country. If the government fails to make tech companies negotiate payments with local publishers within three months, a government-appointed arbitrator will decide the price.

Silva specifically opposed the law which requires Google to pay out of its rich coffers for displaying snippets of articles in search results.

“Coupled with the unmanageable financial and operational risk if this version of the Code were to become law, it would give us no real choice but to stop making Google Search available in Australia,” Mel Silva told the senate committee.

The search engine is hard at work to block a flow of regulatory action worldwide. According to the local competition regulatory, at least 94% of online searches in Australia are made through Google.

Facebook Inc. is the only other company targeted by the Australian legislation. The flagship social media platform diametrically opposes the law and has made a similar suggestion that it may be forced to limit its offerings in the country.

The companies insisted that they were willing to compensate publishers for their content through various direct arrangements, including in products like Facebook News and Google News Showcase.

Google’s stance drew fierce criticism from policymakers at the hearing, while Senator Andrew Bragg made a ghastly accusation that the search engine is trying to blackmail Australians and policymakers.

The proposed world first law followed an 18-month review by the Australian Competition and Consumer Commission (ACCC) Chairman and “extensive consultation” that included views of both Google and Facebook. It is designed to rescind the unlimited power wielded by major tech companies in the media industry.

The United States government this week asked Australia to suspend plans to go ahead with the controversial bill. Assistant U.S. Trade Representatives Daniel Bahar and Karl Ehlers suggested Australia instead “further study the markets, and if appropriate, develop a voluntary code.”

The proposed legislation may gain broad political support in Australia and is currently under review before the senate committee. Tech behemoths Google and Facebook will soon be subject to mandatory price arbitration if a commercial agreement on pay to publishers in Australia cannot be reached.

“The US Government is concerned that an attempt, through legislation, to regulate the competitive positions of specific players … to the clear detriment of two US firms, may result in harmful outcomes,” said the document, under the letterhead of the Executive Office of the President.

Subscribe to the nation’s fastest-growing business magazine to read about the latest tech news and updates.

Anna Domanska
Anna Domanska is an Industry Leaders Magazine author possessing wide-range of knowledge for Business News. She is an avid reader and writer of Business and CEO Magazines and a rigorous follower of Business Leaders.
« FCC rejects petition to stay Ligado Network’s 5G rollout
IBM Q4 Profit Up, Banks on Cloud and AI For 2021 »
Leave a Comment
Close