Google to go Green by 2017 by Using Renewable Energy

Finland Plans to Ban Coal as an Energy Resource by 2030

There is no end to world energy demand. According to a new report by DNV GL, the world is approaching a watershed moment. Rapid electrification of the world’s energy system will impel energy efficiency to improve at a faster pace than global economic growth. As a result, world energy demand will plateau from 2030.

The report, titled Energy Transition Outlook, forecasts that by 2050, energy-related Co2 emissions will have reduced to half. The decarbonization of the energy supply will come from a continued rise in renewable energy sources. Of course, this will be largely driven by wind power and solar photovoltaics.

Presently, fossil fuels make up 81 percent of the world’s energy mix. This number, however, will be reduced by half, and will have an equal share with renewables.

The report also forecasts that the decline in fossil fuels will occur differently for coal, oil and gas. Eventually, oil and gas will lose its dominance as the primary source of power. The demand is set to plateau from 2020 to 2028. 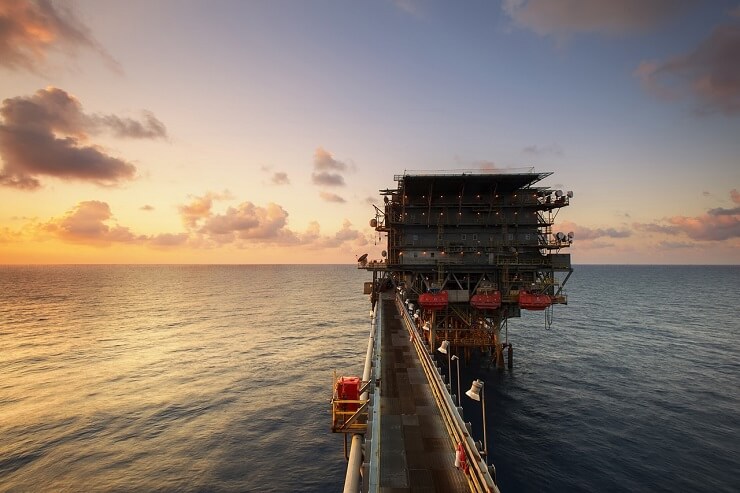 As time goes, the demand for oil will rapidly fall as electrification enters the two most important sectors – transport and electric vehicles. According to the report, by 2033, “half of new light vehicle sales globally will be electric.” By 2050, gas will become the single biggest source of the world’s energy mix. It will surpass oil in 2034.

Rapid electrification will be spurred by the decline in consumption of fossil fuels. As of now, the transport industry utilizes 27 percent of the world’s energy.

According to the report, we will see a peak in the uncoupling between world energy demand and GDP. Previously, we have seen the energy demand rise alongside GDP and population. Rapid electrification, however, will put an end to it.

While the world’s economy and population continue to rise, world energy demand will flatten by the mid-century along will CO2 emissions. Likely, the world’s energy will cost less than 3 percent of the GDP compared to the five percent that it is now.

Anna Domanska
Anna Domanska is an Industry Leaders Magazine author possessing wide-range of knowledge for Business News. She is an avid reader and writer of Business and CEO Magazines and a rigorous follower of Business Leaders.
« Automakers are investing in hydrogen fuel cell vehicles but where are the stations?
Moss in The Bronx: The newest trend in Architecture »
Leave a Comment
Close