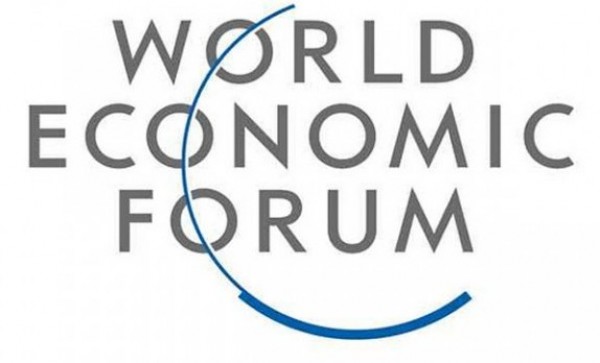 At least 70 billionaires would be joining more than 2,500 business and political leaders at the World Economic Forum’s annual meeting in Davos, Switzerland, according to a list of attendees and promotional materials attained by a leading business magazine.

Quite a few among the richest participants, who are going to make their presence in the World Economic Forum, were interviewed, by several business news channels and sites, in advance of the conference. These Entrepreneurs say economic disparity needs to be addressed. Three among these several want to talk about income inequality.

Vikas Oberoi, chairman of Oberoi Realty Ltd., who’s attending the World Economic Forum at Davos for the first time, and like- minded billionaires may have trouble finding the subject of income inequality on the agenda. Oberoi says, “Many who will be at the World Economic Forum in Davos are the people being blamed for economic inequalities. I hope it’s not just about glamour and people having a big party.”

Industrial magazines report that the word “inequality” appears only once in the World Economic Forum event’s 130- page program, and that too in the panel about arts, even though the World Economic Forum’s Global Risks 2012 report, describes “severe income disparity” as the world’s top risk over the next 10 years, tied with fiscal imbalances and ahead of greenhouse-gas emissions.

David Rubenstein, the co-founder of private-equity firm Carlyle Group said, “Republican presidential candidate Mitt Romney shouldn’t be criticized for the taxes he pays lawfully.” Seems like Mitt Romney has a compatriot in the private equity industry, even though it’s a small comfort.

Rubenstein said in a discussion at the World Economic Forum’s annual meeting, “You change the law and they’ll pay the taxes.

World Economic Forum’s obvious focus would be fixing the global economy, but it has less-than-subtle attention on Europe’s current twist into the economic void.

Ukrainian billionaire Victor Pinchuk said, “The global social-economic order will change, if we want it or not. Businesses should concentrate on both maximizing profits and assuring a more just distribution of wealth.” Victor Pinchuk, the founder of Interpipe, a Ukrainian maker of steel pipes for the oil and gas industries, is attending the World Economic Forum event for the eight time.

But it’s not just the economy on the agenda in snowy Davos. There have been alternatives to the economy which include a dynamic offering of topics from combating cyber crime to the realities of global sustainability. The days are passing, but as usual at World Economic Forum in Davos, the post-conference dinners and private parties are where the real business will be done.