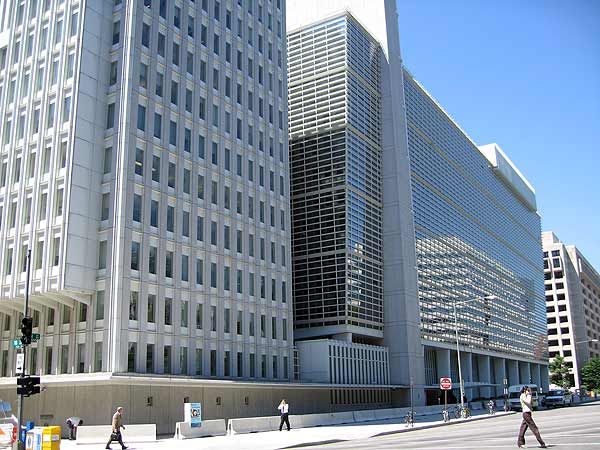 The World Bank cut its economic growth forecast for the East Asia and Pacific region, saying there was a greater risk of deepening slowdown in China and weakening global demand. According to a statement, the slowdown in China might get worse and it could last longer than initially expected. However policy makers in Asia’s emerging markets have room to ease both monetary and fiscal policies, according to the World Bank.

Slashes in the Growth Forecast

The World Bank cut this year’s growth forecast for East Asia, which excludes Japan and India, to 7.2 percent, down from 8.3 percent in 2011. According to data, this is the slowest growth pace since 2011, and it is also lower than the growth outlook in May of approximately 7.6 percent. The developing East Asia should grow by nearly 7.2 percent in 2013, down from earlier estimates of 7.6 percent and 8.0 percent. The bank also cut its growth outlook for China to 7.7 percent from May’s 8.2 percent. The growth outlook for China for 2013, the region’s biggest economy, was also cut to 8.1 percent from 8.6 percent.

The World Bank has noticed that because of external environment and economic slowdown in China the economy in the region of East Asia and Pacific shows signs of slowing down. As it was stated by the World Bank, “China’s slowdown this year has been significant, and some fear it could still accelerate.”

In addition, the World Bank has also highlighted weak global demand due to both lackluster U.S. recovery and recession in Europe as well. And according to sources, the International Monetary Fund is said to cut its global outlook due to, inter alia, Europe’s sovereign-debt crisis.

Yet domestic demand is expected to drive growth in the region in 2013, even though major markets of Europe and the United States are said to buy less of the region’s exports.

However forecasts for the East Asia and Pacific regions are surrounded by many uncertainties and risks which could occur in the global and regional economy, according to the World Bank. Even though policy makers have introduced some policies that are aimed at reducing the risk from the eurozone, still there are some threats from potential “fiscal cliff” in the United States.

In addition, recently announced investment plans by several local governments of the East Asia and Pacific region could face funding constraints as well. Governments will have to face lower land sales revenues as the real estate market is cooling down in the region. As it has been stated by the World Bank, the East Asia and Pacific region is well-positioned to a European crisis and global slowdown due to having well-capitalized banks, modest government deficits and financial reserves as well.  The World Bank noted: “As external demand has further moderated and inflationary pressures recede, there is some space for accommodative policies in most countries, and in case of a major external slowdown, sufficient fiscal space for stimulus.”

Asian economies, which are trade-driven, should rebalance away from dependence on foreign demand for their exports and the same time they should encourage consumer spending.