According to the World Bank, initiatives towards greenhouse-gas emissions pricing, to restrain global warming are being hurt as countries such as Australia to Russia and Japan pull back from carbon-reduction commitments. 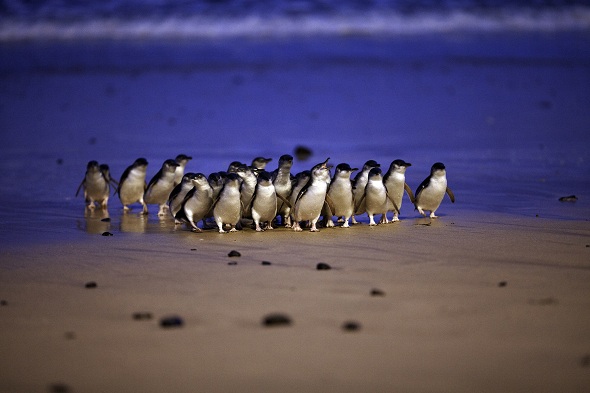 “While some nations are taking concrete steps forward on carbon pricing, recent developments in others are a setback,” said the World Bank in its State & Trends of Carbon Pricing 2014 report published on May 28th last month. Policy changes amount to “two steps forward, one step back,” it said.

The bank elaborated that, greenhouse-gas emissions covered by pricing mechanisms such as taxes and trading programs may fall from 18% to 12%, if countries don’t approve an annex of the 1997 Kyoto climate accord, including Ukraine and Kazakhstan. Russia, Japan and New Zealand abandoned the second commitment period of the emission-reduction pact, which covered eight years through 2020.

In its report, the World Bank even mentioned that carbon emissions pricing is much needed in order to boost clean energy projects in private-sector investment. According to the lender, a total of 40 countries and more than 20 sub-national jurisdictions have put a value of carbon emissions.

“Progress across the globe is steady,” says World Bank, citing eight new markets in 2013, which includes cap-and-trade markets in California and Quebec as well as emissions trading programs in China.

According to the report, emissions trading programs worldwide were worth about$30bn, by the end of 2013, although it excluded United Nations emissions credits under the Kyoto Protocol. The value of the global carbon markets fell under 36% in 2013, to about $56bn. The valuation is done on the basis of transaction volumes, which also includes UN credits under the Kyoto protocol. Expenses between the pricing programs ‘occupy a significant range’. An emissions tax in the Mexico is much less than $1 per metric tonne of CO2 equivalent, while the same in Sweden is $168 per metric tonne.

Australia’s new government is currently seeking to take down the legislation to pieces that excise fees on carbon emissions and restore it with taxpayer funded grants to companies and projects that lessen emissions. Last month, Russia said that the UN-endorsed goal of beating rising global temperatures shouldn’t dictate countries’ emission boundary in a new climate treaty for 2020.

Christy Gren
Christy Gren is an Industry Specialist Reporter at Industry Leaders Magazine she enjoys writing about Unicorns, Silicon Valley, Startups, Business Leaders and Innovators. Her articles provide an insight about the Power Players in the field of Technology, Auto, Manufacturing, and F&B.
« Retail Industry Leader Amazon under the Noose?
Google rumoured to be investing more than $1 billion in satellite internet access »
Leave a Comment
Close

Most meat in 2040 will not come from animals, says report. However, the recent decline in sales of plant-based meat fell by 1.8 percent compared to the year before, taking declines
25 mins ago