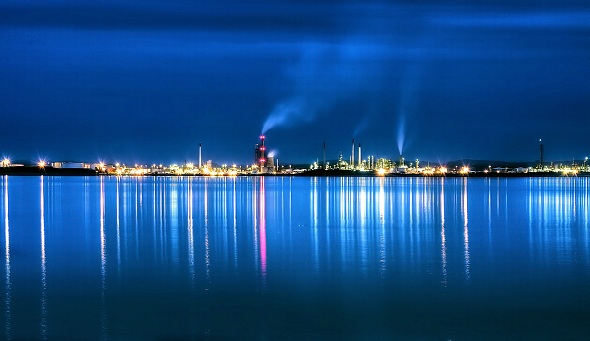 “There are many states that are dependent on coal power,” environment minister Nobuteru Ishihara said at a news conference in Tokyo after the U.S. Environmental Protection Agency released plans to cut emissions from power plants by an average of 30 percent from 2005 levels. “We hope the U.S. will make progress toward the EPA targets.”

Japan reduced the effectives of its own targets to reduce greenhouse-gas emissions in November. The U.S. proposal is considered as the most comprehensive step taken by any country to lessen climate change.

According to the International Energy Agency, Japan is the fifth largest contributor to the emission of CO2. Its plans to deal with emissions were setback due to the closing down of its 48 nuclear reactors in the wake of the 2011 Fukushima disaster. Without nuclear reactor plants, Japan has to rely on fuels such as oil, gas and coal for generation of 90 percent of its electricity, compared to 60 percent before 2011 incident.

On the other hand the European Union believes that the US must lot a more.

“All countries including the United States must do even more than what this reduction trajectory indicates,” EU Climate Commissioner Connie Hedegaard said in a statement from her office in Brussels yesterday.

Experts are optimistic that the Obama administration’s proposal on carbon emissions will help push other countries to take crucial steps towards the reduction of climate change ahead of the climate talks next year.

Organized by the United Nations in Paris next year, envoys hope to conclude an agreement that would apply to all nations.

Australian Environment Minister Greg Hunt in an e-mailed statement welcomed Obama’s plans saying that “We welcome constructive action to cut emissions. Each country can play its role but no single model will suit every country. The U.S. is taking its own approach and we respect that.”

The Liberal-National government in Australia, which has the largest per-capita fossil fuel emissions among rich industrial nations, plans to slash the world’s highest emission tariffs brought in the Labor administration that ruled before.

Australia has pledged to cut emissions from its economy 5 percent below 200 levels by 2020, which would lead to a 12 percent reduction from a 2005 baseline.

According to data analyzed by GOBankingRates, head football coaches, closely followed by basketball coaches, easily rack up seven-figure salaries in the US.
21 hours ago