Workers in a selected few industries getting most pay hikes

Even after five years of the 2008 Great Recession officially ended, salary increases remain sharply divided across various industries. While the overall pay has been increasing at about two percent a year, the market trend finds that the best pay hike have gone to skilled workers in a few flourishing industries that includes transportation, health care, technology and energy. The retail and government workers haven’t been that fortunate. 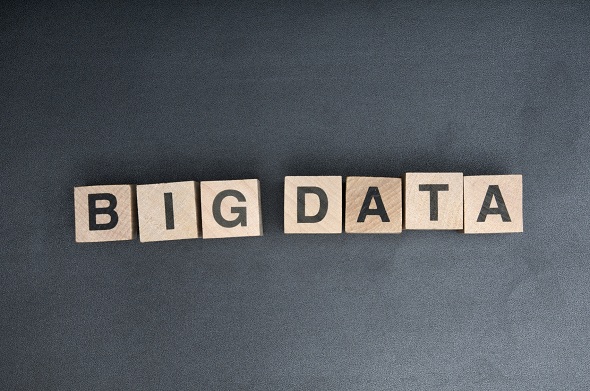 Workers in a selected few industries getting most pay hikes

Even with fracking being opposed by the environmentalists over its hazardous effects on the atmosphere, it has driven a boom in wages and job this year. According to the Bureau of Labor Statistics, oil and gas workers earned roughly about 11 percent more an hour in April than they did last year. That’s up to five times more than the average gain across all industries.

The pay of employees in this sector hadn’t risen in the last three years. Those workers who were non-managers at computer-system design firms earned an average 4.1 percent more in April than a year ago. However, the pay is substantial for those who are specialists in ‘Big Data’, digital information that includes data obtained from mobile devices to find out trends or build digital casebook on people. Also strong are people who make use of technology to assist providers of health care to digitize the medical records.

With the manufacturing sector improving now, the demand for drivers has escalated by the trucking companies. And without doubt, truckers are earning more. Hourly based pay for transportation and warehouse workers was 4.4 percent higher than a year earlier in each of the last three months, a trait unmatched in over three decades.

This sector was badly affected after the housing bust as most of the skilled workers who are needed to build homes shifted to other careers. Home construction workers have received an average 3.3 percent increase per year.

In spite of consumers spending more, the retail sector has been unsuccessful in creating a significant difference for the workers at some stores who earn the minimum wage or slightly more.  With certain cities and states having authorized higher minimums, the minimum in 28 states is not more than the federal mandate of $7.25 per hour

Due to a slump in donations, theaters, orchestras and other arts groups have undergone a downfall in the recent times. The mainstream workers in the wide category of art and entertainment including actors, writers and musicians earned 1.1 percent less in the first quarter in comparison to a year ago.

On the whole, most U.S. workers have progressed much better, but inflation has eaten away their gains. Economists point to some signs of optimism. People are quitting jobs than at any time in six years, which is seen as a sign of confidence. One third of small businesses say they intend to increase pay within the next six months, double the proportion compared to a year ago. Also the unemployment rate among people who lost jobs less than six months ago is 4.1 percent, way below its 30-year average.

Anna Domanska
Anna Domanska is an Industry Leaders Magazine author possessing wide-range of knowledge for Business News. She is an avid reader and writer of Business and CEO Magazines and a rigorous follower of Business Leaders.
« Microsoft Fights Back over Warrant for Emails Overseas
Overtaking Silicon Valley!? Is London blowing its tech trumpet too early? »
Leave a Comment
Close