In the current scenario, home-delivery is the most viable option people tend to prefer. This system has ramped up the market of online shopping by leaps and bounds. Now, wouldn’t it be amazing if you get your packages from the supermarket also delivered to your home? Amazon, the e-commerce giant delivers orders at your doorstep in a very convenient and smooth way. This system is the biggest competition for U.S’s supermarket chain, Walmart. The supermarket is now testing a new initiative which can prove as a successful move to close the gap with its rival, Amazon. Walmart e-commerce is towards a move that is testing a program wherein its store workers deliver packages on their way home.

According to the reports on Reuters, the store workers deliver the packages that are ordered on the Walmart website after finishing their shifts. In a blog post, the head of this supermarket’s e-commerce operations, Marc Lore said that this step will cut the shipping costs. He added that it will also speed up the delivery of packages and allow Walmart’s workers to earn additional compensation. 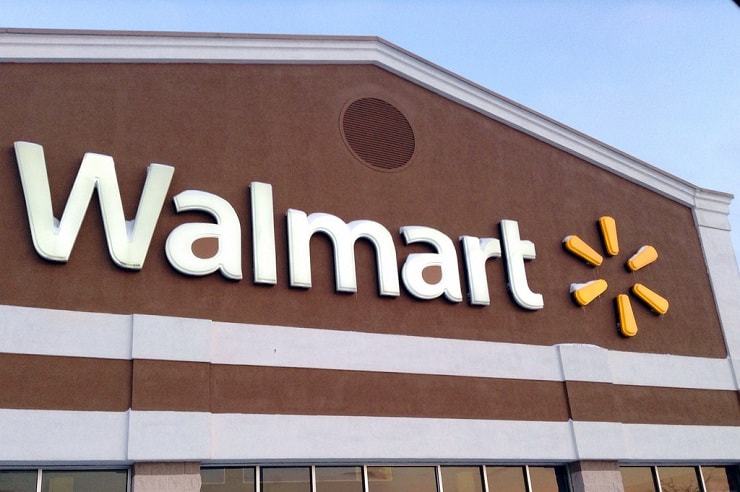 The company said that its trucks deliver the packages for store pick-up to retail locations. These same trucks can bring additional orders that a worker can sign up to deliver. Moreover, this is not a compulsory but a voluntary program for Walmart store workers. So, for Walmart e-commerce, it does not even pressurize its workers to compulsory deliver packages on their way home. Only the ones, who voluntarily want to do it, can do it. But Walmart has not shared the details of the compensation it will provide to the workers who voluntarily sign up.

Lore said that the stores are within 16km (10 miles) of 90 percent of the population of U.S. He said that imagining all the routes the workers drive to and fro from their work, and the houses they pass along in their way; it is easy to see that the test could be a game-changer.

This testing program is currently limited to three Walmart stores in Arkansas and New Jersey.

The supermarket chain is already seeing a big time competition with the leading e-commerce giant, Amazon. Walmart even acquired Jet and other retailers to boost its e-commerce game. Ahead of Walmart’s annual meeting, one thing we know is that the company’s first quarter (Q1) sales rose at 63 percent. The company says that this surge is not due to acquisitions but it is driven by the changes in the shipping strategy; also the discount offered to shoppers picking up their online orders.

While Amazon offers thousands of millions of products, Walmart is still offering only around 50 million products. Amazon had 33 percent in the online sales of the U.S last year; Walmart seeing a second position with just 7.8 percent, followed by eBay.

Moreover, Amazon has launched Amazon Prime for faster deliveries. So, is delivery-on-the-way-home by workers an apt strategy for Walmart? Well, as this move is a testing program for Walmart e-commerce, we will have to wait until we see the results of this move.

Benefits of the New Program 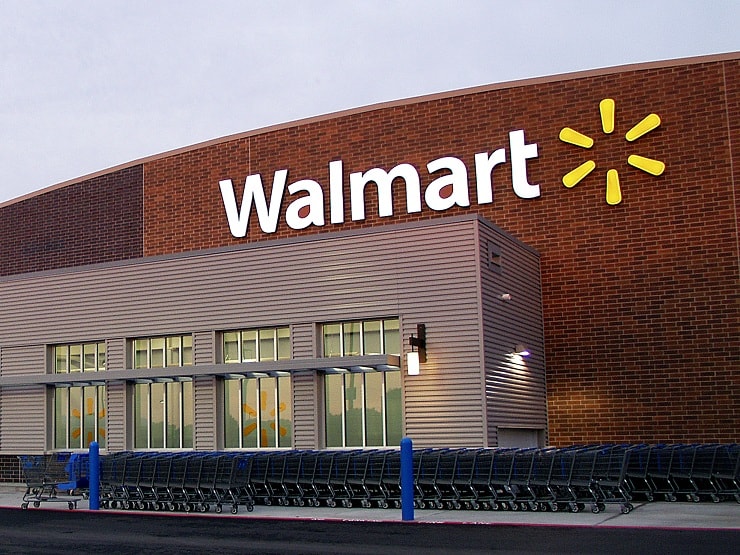 With the Walmart e-commerce strategy, the company hopes that it will be able to use its assets in narrowing the gap with Amazon. Walmart’s assets include 4,700 stores across the U.S., 6,100 trucks, and a clan of 1.5 million U.S employees.

Even if half of the 1.5 million workers turn into delivery drivers, given the voluntary scheme of the program; Walmart will not have to spend any extra dollars on employing new delivery drivers. This scheme, if it works out in the favour of the supermarket chain, will turn out to be a bull’s eye move; providing delivery service to customers without investing in more workforce.