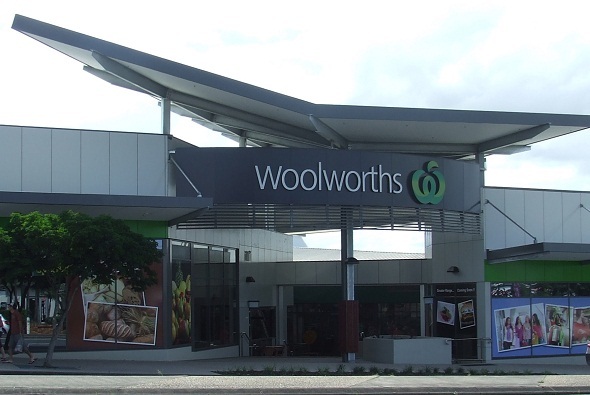 Woolworths had been forced to call off about $1.3 million worth e-gift cards after a massive data leak when sending an email to customers.

Last week, it discovered that it had mistakenly emailed codes of about 8000 gift cards to customers, who had purchased it through discount website- Groupon. Attached to an email sent to shoppers, was an excel spreadsheet that included private details of thousands of customers like customer names, email address, plus redemption codes to over $1 million worth of voucher.

The email was reportedly sent to thousands of customers, who could access the discount codes, leaving a few shoppers short-changes, as they found that their gift cards had been spent already by others, when they went to store for purchasing it. These shoppers have purchased their gift-cards from an online deal website- Groupon, during which they noticed their vouchers were sold at a 7.5 per cent discount. These redeemable vouchers were supposed to be sent to each customer. However, all the voucher codes were mistakenly released, with all vouchers reaching $1,308,505.

Woolworths declared the data breach to Daily Mail Australia in a statement; it stated that the supermarket giant is ready to take the concern of its customers, and data security seriously. On Saturday, the company was alerted to a technical fault with an e-gift card offered to customers, and now these gift cards have been cancelled and affected customers have been provided with new e-gift cards for using it in stores.

Woolworths has apologized for its inconvenience caused to its customers. However, the redeemable vouchers were cancelled and re-issued, in which a few customers have encountered problems. The company has mailed to affected customers, but still some of them faced issues with the vouchers when they went to store to redeem it.

An official person of Australian information commissioner said that they are aware of Woolworths’ situation and have approached them for investigating further details. The officials will enquire on the information that is provided by Woolworths to decide what further actions may be required, as said in a statement to CMO.

The official spokesperson said that if customers that were affected by this incident have any concern regarding their personal information, they should immediately contact on their enquiries lines on 1300 363 990 to get more information about how the Privacy Act might apply and how they can lodge a complaint.

According to Groupon website, it revealed that about 9100 electronic gift cards were valued at $100 and $200 vouchers respectively and were sold at a 7.5 per cent discount. The e-gift cards are redeemable at Woolworths, Caltex petrol stations and BIG W stores nationally.

Christy Gren
Christy Gren is an Industry Specialist Reporter at Industry Leaders Magazine she enjoys writing about Unicorns, Silicon Valley, Startups, Business Leaders and Innovators. Her articles provide an insight about the Power Players in the field of Technology, Auto, Manufacturing, and F&B.
« Uber Unveils Plans to Construct Giant Glass Headquarters in San Francisco
The US Economic scale is growing in spite of stingy consumers »
Leave a Comment
Close