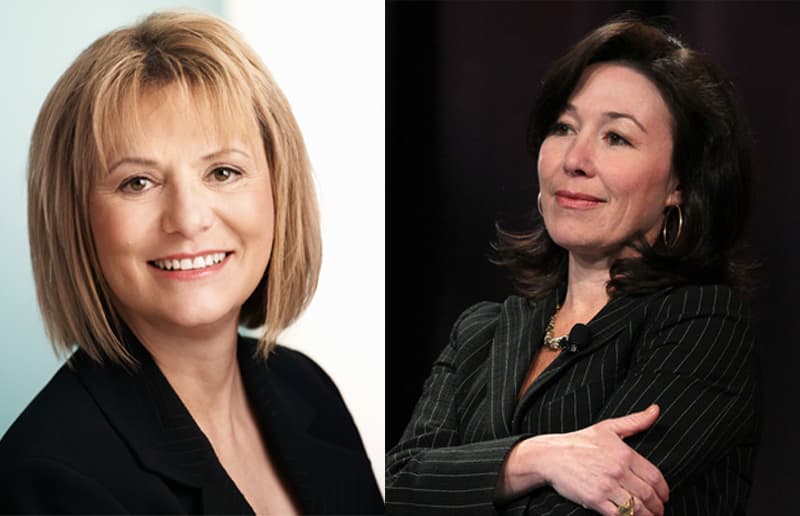 And if you’re thinking “wow, 100 years… what a long way women have come over the last century !”, we share the sentiment totally. Yes, we see women in all walks of life competing head to head with men, and yet, when it comes to really large organizations, the usual expectation – even if not voiced – is to see a man at the helm.

This, added to the theme for International Women’s Day 2011 being “Equal access to education, training and science and technology: Pathway to decent work for women”, we thought today to be the most perfect opportunity to highlight how far women have come in the professional world by putting together a list of the world’s highest paid women executives across fields.

Carol Ann Bartz, President and CEO of the Internet services company, Yahoo! was previously Chairman, President, and CEO at Autodesk, the world’s largest producer of design software for use in architecture, engineering and building construction.

With a total annual compensation that tops $47.2 million, and being mum to three kids, Carol Bartz, 62, is the epitome of the 21st century woman – in her own words “I have a belief that life isn’t about balance, because balance is perfection … Rather, it’s about catching the ball before it hits the floor.”

Bartz, we’re in absolute awe of such a realistic approach to life!

Safra  Catz, an Israeli – American manager, has been the President of Oracle Corporation since January 2004 and a member of the company’s Board of Directors since October 2001.

Before joining Oracle, Catz, 50, was at Donaldson, Lufkin & Jenrette, a global investment bank, where she was a Managing Director from 1997 and had previously held various investment banking positions since 1986. 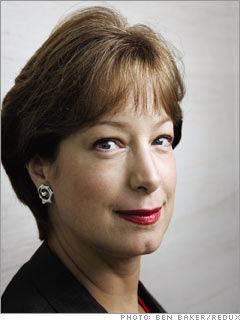 With a total compensation amounting to $23 million, Cox’s mantra to success is “get global experience early… the sooner you create that peripheral vision and global mindset, the faster you can excel.”

Chairman and CEO of Kraft Foods, Irene Rosenfeld, 57, was born in Brooklyn, and later brought up in Westbury.

Rosenfeld holds a Ph.D. in Marketing and Statistics, an M.S. in Business, and an A.B. degree in Psychology from Cornell University. In 2004, Rosenfeld was appointed Chairman and Chief Executive Officer of Frito-Lay, a division of PepsiCo, where she focused on promoting healthy products.

With a total annual compensation of over $22 million, In 2008 Rosenfeld was ranked sixth on The Wall Street Journal’s “50 Women to Watch” list, in 2009, Forbes ranked her the 6th most powerful woman, and in October 2010, Forbes rated her 2nd on the top 10 most powerful women 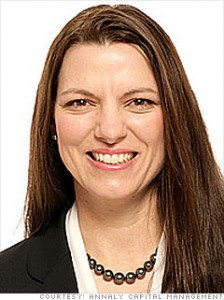 Neslon admitted that gasoline, travel, food courts, and business centers performed exceptionally well, adding to the overall profits. The retailer hit an all-time high when it came
36 mins ago

Musk has been critical of Twitter’s free speech policies as he believes the social media giant is “the de facto public town square.” When the Elon Musk Twitter deal was annou
36 mins ago