World Leaders Urge to Protect the Environment from Antimicrobial Pollution 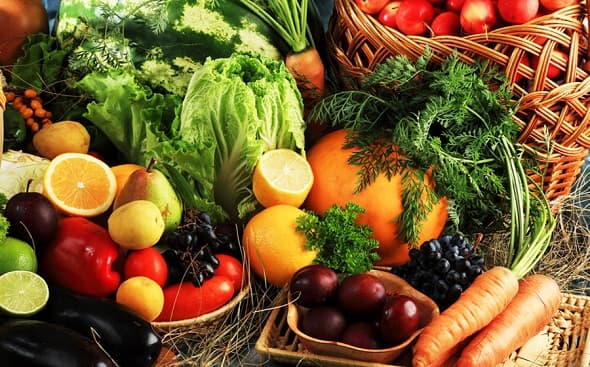 The Harvester transforms organic fertilizers from scraps of meat, seafood, deli and produce division that is then sold to agriculturists, farmers and retail clients.

WISErg, a bio-tech organization that recycles disposed food waste into organic compost while reaping data from the scraps, announced today that it has raised a Series B round of $5 million from private investors.

The Harvester transforms organic fertilizers from scraps of meat, seafood, deli and produce division that is then sold to agriculturists, farmers and retail clients. The Harvester likewise gathers data about the food scraps so businesses can deal in an efficient with their inventory.

CEO Larry LeSueur says that a majority – up to 80 percent of food scraps end up in landfills. “Until the Harvester, grocers who wanted to do something more sustainable with food scraps often turned to composters. But that approach has inherent problems. We believe the Harvester is best suited to reduce the amount of discarded or wasted food destined for landfills and to capture reusable nutrients from it.

The Harvester is produced using steel and measures 4′x7′. Workers dump food scraps into the unit, where a code is entered to recognize what division they originated from. The food scraps are then liquefied and pumped into a holding tank, where they are treated with chemicals and natural materials. Then the liquefied scraps are transported to WISErg’s facility where they are processed into manure.

“There are several other important differences between the Harvester and traditional composting. While we see benefits to composting, we believe it is best suited for yard waste. Composters aren’t sealed or technology enabled. Therefore, decomposing food scraps can get messy and smelly. But more importantly, they provide no usable information for grocers to identify the root cause of waste,” says LaSueur.

The Harvester gathers data entered by laborers and additionally the food scraps themselves to tell grocers where they can enhance their inventory management. The organization says that in addition to its expansion in California, where 10 % of all grocery stores in the U.S. are, it will also invest its capital to create the Harvester’s technology and WISErg’s marketing operations.