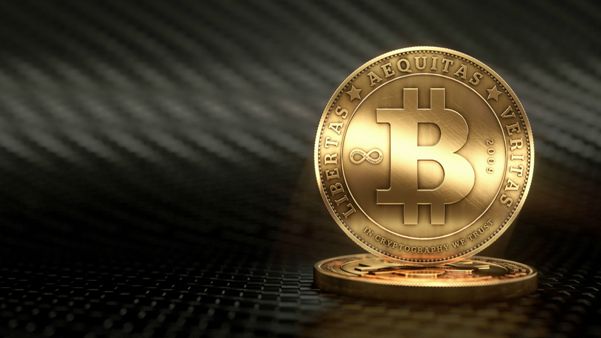 Forget about dollars, euros, and pounds! Get ready for the digital era, for now you will be able to use virtual money to pay in a couple downtown Las Vegas casinos. The Golden Gate and the D casino have disclosed that customers are now free to use Bitcoin digital currency to stay at their hotels. D’s will take digital cash at its gift shop and restaurants as well. However, both casinos will not accept the virtual money for gambling.

Bitcoin is a digital currency and a peer-to-peer payment system launched as open source software in 2009 by Satoshi Nakamoto. Bitcoin digital currency is best known as cryptocrurrency, since it uses cryptography to manage the creation and transfer of currency. Users send payments by transmitting digital signed messages to the network. Participants, identified as miners, confirm and timestamp transactions into a shared public record named the block chain, for which they are rewarded with new bitcoins and transaction fees.

Bitcoin has expanded exponentially over 2013. Even though it has been around since 2009, it did not get popularity until 2011, when it was worth $2 per con. By last year, Bitcoin digital currency had jumped to $20 per coin, and then climbed to $266 last April. Later, within the last couple months, it had a further price upgrade and now is hovering around $1,000.

The currency of the future?

Bitcoin digital currency has grown in acceptance in the past months. Some analysts believe that the digital cash could become the currency of the future. According to a research report by Bank of America disclosed last month, the decentralized digital currency could be considered a major contender to other kinds of online money-transfer providers.

In addition, the digital cash has also gained popularity in online marketplaces and with retailers. The gaming firm Zynga began testing Bitcoin payments for a few online games earlier this month. Also, the Sacramento Kings became the first professional sports team to accept the virtual money to process payments for tickets and team merchandise. This week it was unveiled that eBay will also introduce Bitcoin sales under a “virtual currency” category on its United Kingdom and United States’ sites.