Wind could supply 35 percent of the U.S. electricity by 2050 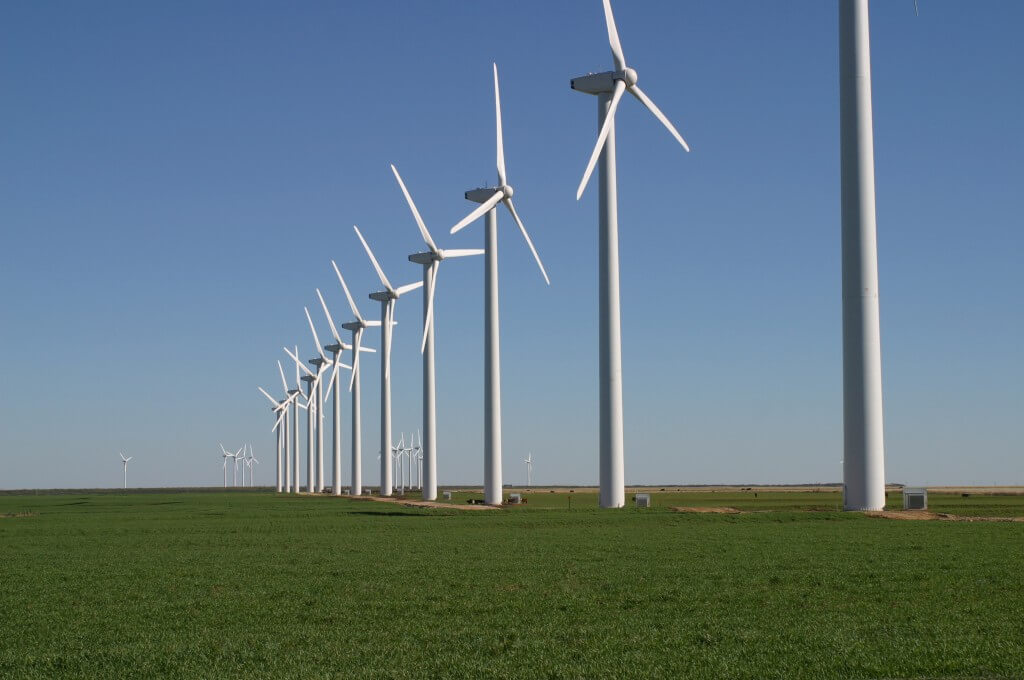 Wind power is one of the rapidly-growing new sources of electrical power in the U.S. and could provide 20 percent of the U.S.’s electricity by 2030, and 35 percent by 2050 while yielding a net savings in energy costs paid by consumers.

That’s according to a new report, Wind Vision: A New Era for Wind Power in the United States released Thursday by the U.S. Department of Energy (DOE).

With continuous growth in wind energy, U.S. ranks first worldwide in wind power generation. Since 2000, the growth has tripled and now supplies nearly 5 percent of electricity in the United States. Further growth could go a long way toward reducing air pollution and combating climate change.

But the report also cautioned that steady government policies were highly critical to avoiding boom and bust cycles for investment in wind energy. The government must keep wind-friendly tax policies in place to reduce market uncertainty about future returns on investments in wind turbines, Energy Department officials said.

“With continued commitment, wind can be the cheapest, cleanest option in all 50 states by 2050,” Lynn Orr, the department’s undersecretary for technology and energy, said in unveiling “Wind Vision: A New Era for Wind Power in the United States.”

The sector is undergoing dramatic growth in many parts of the country, supported by constant falling prices that have made wind power a favourable option, even at a time of reasonable natural gas prices. In certain parts of the U.S., wind is already the cheapest option for consumers, Orr said.

The study estimated that significant wind-power plant would soon be in place in every U.S. state as well as in off-shore wind farms along the coast.

Even the solar industry has experienced outstanding gains in the past five years. According to a recent study by the U.S. Energy Information Administration, most of the growth in U.S. electricity generation currently is coming from solar and wind.

The shift towards wind could lead to a net price increase of about 1 per cent for consumers by 2030, but would generate an overall savings of 2 per cent by 2030. That includes savings in environmental costs, lower levels of asthma-causing smog and soot and decreased emissions of heat-trapping carbon dioxide, the Energy Department report said.