Shatner’s flight will be filmed as part of a documentary.

William Shatner, Captain Kirk of the original Star Trek series and the man who travelled on the starship Enterprise searching for new planets and civilizations, is going to make a journey to space at age 90 on board Jeff New Shepherd NS-18 space ship.

“I’ve heard about space for a long time now,” Shatner, 90, said in a statement released by Blue Origin. “I’m taking the opportunity to see it for myself. What a miracle.”

Shatner will be the oldest person to make the journey. 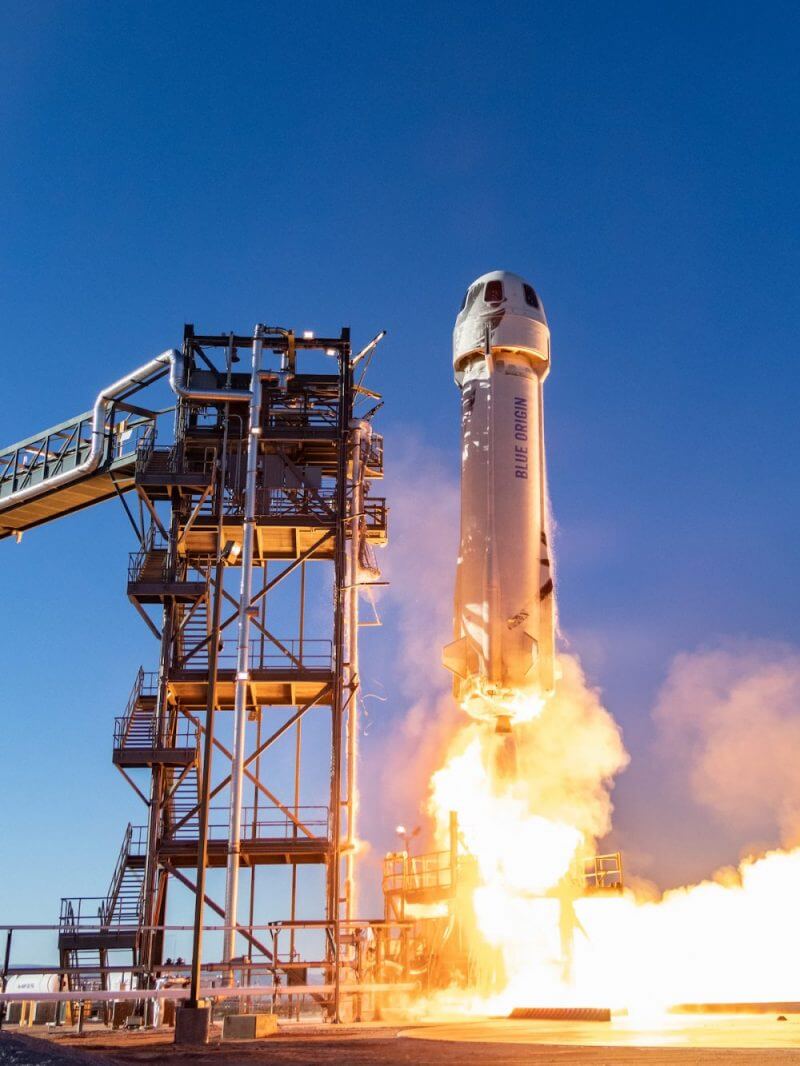 The whole idea for Blue Origin is to transition to a commercial space flight company with its space ship New Shepherd.

Shatner’s flight will be filmed as part of a documentary. The actor is flying as a guest of Blue Origin, but the company says it has also sold nearly $100 million in tickets to paying customers, though it has not said how many. Chris Boshuizen, who is also a part of the flight, is a former NASA engineer who co-founded the small satellite company Planet Labs, and Glen de Vries, the other accomplice, is the co-founder of software company Medidata and vice chair of life sciences at Dassault Systèmes, a French software company.

This is the second space flight undertaken by the company. Earlier in July, it took Jeff Bezos and his brother Mark Bezos, a Dutch teenager Oliver Daeman and aviator Wally Funk. Daeman’s father paid an undisclosed sum for the ticket.

The whole idea for Blue Origin is to transition to a commercial space flight company with its space ship New Shepherd.

The New Shepard rocket is designed to launch vertically from Earth, carrying up to four passengers in a crew capsule on top. It then climbs above an altitude of roughly 62 miles (100 kilometers) over the Earth, where the planet’s thin atmosphere gives way to the vacuum of space. Here the capsule and the rocket separate, and then both parts of the vehicle fall back to Earth. In all, the flight lasts about 11 minutes, from liftoff to capsule touchdown.

The announcement of Shatner’s plans to join the flight follows a letter published by current and former employees at Blue Origin alleging sexual harassment and a toxic work culture at the company. The letter claimed that at least one major executive had sexually harassed employees before getting fired for groping a female worker. The employees also claimed that the commercial flight was premature, and there were safety concerns that were swept away. They claimed that Blue Origin promoted vicious competition where people compromised on safety. The employees were penalized for speaking up. They also warned that the New Shepherd was a disaster waiting to happen.

In a statement on Thursday, the Federal Aviation Administration said it would review safety concerns raised by the Blue Origin employees who said the company “often prioritizes execution speed and cost reduction over the appropriate resourcing to ensure quality.”

Experts believe that although EV stocks initially benefited from the optimism prevalent in the market, supply chain issues and high prices have put a dampener on demand for electri
20 hours ago