Will the Spanish banking crisis be averted? Would the bail-out plan really help? 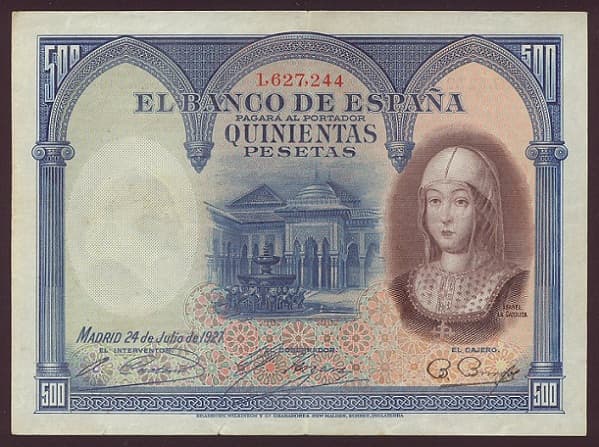 Once upon a time, Spanish Banks, on account of its meticulous banking practices, were credited as one of the most reliable pillars of the Western Economies to withhold the pressure of global liquidity crisis. There was a time when high capital provisions, tough scrutiny and higher securities for lending were a mandate. But then, that was in history. Today, Spanish banking crisis is one of the most tumultuous issue to the Eurozone.

The regional semi-public savings banks, better known as cajas, mainly run by politicians instead of professional bankers, started loosening the policy requirements and lent in heavy concentration, especially to the housing companies, without necessary scrutiny. The payback periods were as long as forty and lately fifty years. With the housing bubble burst in 2008, most of the banks were left with worthless properties and essential bankruptcy. The falling real estate sector, which contributed 18% to the nation’s GDP, hit the nation with a chaotic economy.

In worthless attempts to revive the Spanish economy from the recession of 2008, the country today faces its second recession in four years, with continuing issues in austerity policies, almost one out of every four persons unemployed and the banks constantly crying out to the government for help in fighting the toxic property assets and bad loans of more than €180 billion.

After a series of denials by the Spanish government for an outside help, Prime Minister Mariano Rajoy, finally admitted on Saturday, the need of Eurozone intrusion for rescuing Spain from its worst hit recession. Though, he necessarily specifies it not to be a bailout, but an expression popularly quoted as bailout-lite, which means that, Spain requires help only for the purpose of recapitalization of banks and not the government, the entire financial system and the economy as a whole. The proposed €100 billion bailout shall act as a backbone to the Spanish banking system. Though, severe speculations follow.

This bailout announcement is yet another attempt to escape yet another chaos in debt crisis for Europe. Though, the escape turns out to be an expensive one at €100 billion, it comes from the limits of ESFS, the established backup mechanism for Europe, which is just meant for such purposes only or the yet to be established European Stability Mechanism, ESM.

Following the bailout announcement on Saturday, the markets did open up positively for Spain on Monday, with the Madrid index IBEX 35 rising by 5.9%, while the major Spanish bank, Bankia rising by 15%. Though, the worries follow up plans soon hit the market, which eventually closed at just plus 0.5% on Monday.

The real estate pricing downslide is still expected to come by 40%. As a result, the prices of the toxic properties may plunge deeper, making the holes in the pockets of bankers even deeper. Hence, the worries continue.

On one hand the bailout can mean a lot to the European Union in terms of power and authority to mentor the bailed out banks and a power of intrusion in their mechanisms and withholding the linkages with the political system, giving it a more professional banking and the much needed streamlining and eminent utilization of the incoming flow of bailout cash.

Though, the bailout will supposedly increase the tension of the Spanish government. The debt levels will nothing but rise to a higher note, making repayment pressure and time even longer and leading to higher compromises with the basic deliverables. Moreover the tension of a subsequent government bailout still lingers over the system.

Anna Domanska
Anna Domanska is an Industry Leaders Magazine author possessing wide-range of knowledge for Business News. She is an avid reader and writer of Business and CEO Magazines and a rigorous follower of Business Leaders.
« Subway: The Largest Restaurant Chain With 36860 Restaurants
JPMorgan Chase Corporate Challenge: The biggest Networking Party of the year. »
Leave a Comment
Close