How Will Oculus’s Business Evolve Now That It Has A New COO? 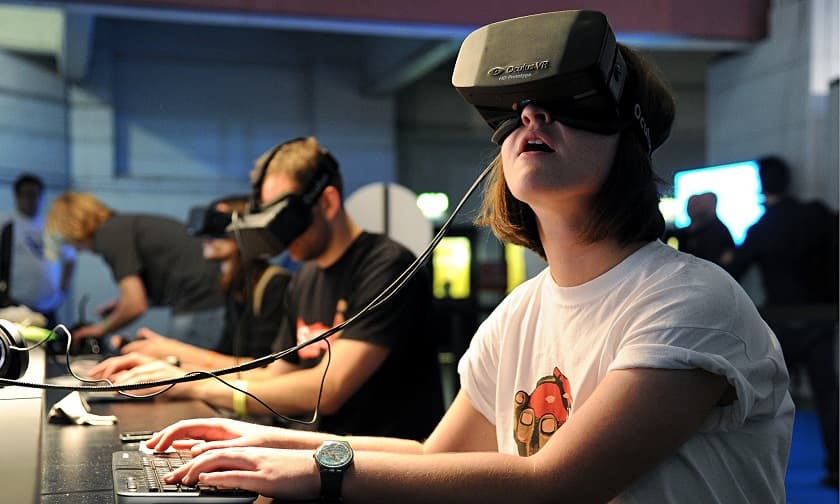 Hartmann, who had been the COO at Fitbit for the past five years, has a proven record in product development, supply chain operations, and customer support. Prior to Fitbit, he worked at Barco, Force10 Networks, HP, ConvergeNet, and Skyline Solar. During his tenure, he transformed the startup from a buzzword to the world’s largest fitness-based social network. In order to differentiate Fitbit from the likes of Apple, Garmin, and Jawbone, Hartmann spent over $150 million in year-over-year research and development costs.

Recently, Oculus has been under intense pressure for delayed shipments to pre-order holders. A lot of customers are still waiting to receive their head-mounted headsets, more than a month after the first shipments started. In April, Oculus waived shipping costs for frustrated customers who were upset about the status of their orders.

One has to wonder, though, what new will the new COO bring to the company that is focused on virtual reality products? During Facebook’s F8 Conference in Fort Mason, San Francisco this year, Oculus Chief Scientist Michael Abrash spent a few minutes talking about some of the biggest opportunities for improvement in the VR experience: visuals, audio, haptics and tracking. So, we know for a fact that in the long run, Oculus is going to enhance the haptics and display in the headset itself.

However, the haptic side of this is the most difficult to address for Oculus’s new COO Hartmann. While haptics in VR controllers could make experiences far more immersive, it hasn’t addressed an ongoing problem that comes with it: severe motion sickness AKA stimulation sickness.

While there has been plenty of buzz around the Oculus Rift, the company has seen a slow start. The device costs $599 and comes with two virtual reality games. Many potential customers have to purchase additional and more expensive computers or graphics cards that work with Oculus. Next year, only 13 million PCs worldwide will have the graphics capabilities to run VR.

The Oculus Rift may not be profitable in the short-run, the long-term potential is astonishing. Hartmann will have to invest millions to establish a brand, do a market study and explore the alternative uses of VR. The biggest challenge for Hans Hartmann is to not only improve the device’s functionality, but also transform the industry and create investing opportunities.

It’s a big challenge and one that is easy to mess up. It will be interesting to see how the new COO addresses the long-term issues addressed to the devices’ future iterations. Most importantly, will he be able to make sure that the Oculus doesn’t fall flat behind the rising tide of VR companies?