Will India’s Jio Triumph Over All Other Telcos?

JIO Platforms gets eighth round of investment with ADIA picking up 1.16 per cent stake

Reliance Industries Limited and Jio Platforms Limited have raised Rs 5,683.50 crore from the Abu Dhabi Investment Authority(ADIA), which is the eighth such deal in seven weeks that the company has announced. Jio has in total raised Rs 97,885.65 crores or $12.96 billion from leading global investors, which includes Facebook, Silver Lake, Vista Equity Partners, General Atlantic, KKR , Mubadala and ADIA.

Reliance Jio sold 1.16 per cent stake in its digital unit to ADIA. All the investments that Reliance Jio has been able to raise will help it to pare its debt that the company, which is majorly moving from oil to telecom, is trying to shed completely. Reliance Industries has now sold 21.06 percent stake in its digital assets unit through the eight fundraising deals, or $12.96 billion.

Mukesh Ambani, Chairman and Managing Director of Reliance Industries, said, “I am delighted that ADIA, with its track record of more than four decades of successful long-term value investing across the world, is partnering with Jio Platforms in its mission to take India to digital leadership and generate inclusive growth opportunities. This investment is a strong endorsement of our strategy and India’s potential.” 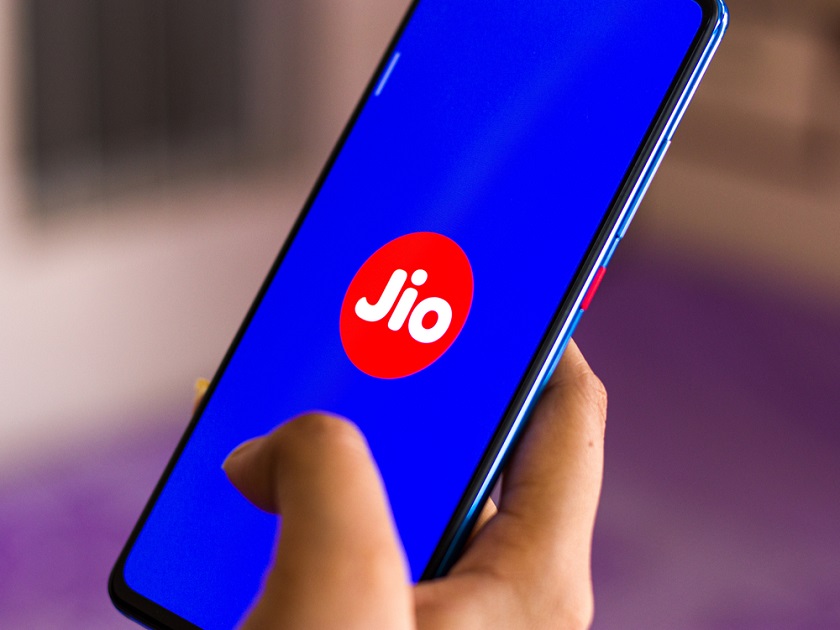 Hamad Shahwan Aldhaheri, Executive Director of the Private Equities Department at ADIA, said, “Our investment in Jio is a further demonstration of ADIA’s ability to draw on deep regional and sector expertise to invest globally in market-leading companies and alongside proven partners.”

The series of investments in Jio, which runs movie, news, and music apps as well as the telecom company Jio Infocomm, was led by a 9.99 percent stake sale to Facebook Inc for Rs 43,574 crore on April 22.

Jio Platforms is a wholly-owned subsidiary of Reliance Industries Limited. It is a next-generation technology company that has brought together Jio’s digital apps, digital ecosystems, and a high-speed connectivity platform under one umbrella. Reliance Jio Infocomm Limited provides digital connectivity to over 388 million subscribers,. Jio plans to connect the 1.3 billion people and businesses throughout India, especially small merchants, micro-businesses and farmers.

These investments, raised by Jio in the wake of the severe economic disruptions caused by the COVID-19 pandemic, globally and especially within India, says a lot about its strength.

The various investments in Jio are a testament of the growing appeal of Jio Platforms to foreign investors looking for a slice of the world’s second-largest internet market. Players all over the world want a piece of the 1.3 billion population that is a ready-made market for digital connectivity.

“The incumbent players (Airtel, Vodafone, Idea, BSNL) in India did the opposite of what companies in their position do elsewhere in the world when a new player emerges in the market. The existing players expect the newcomer to compete aggressively on price. They often lower their prices – some times steeply — to reduce the latter’s attractiveness. Newcomers often complain to the regulators about anti-competitive practices of incumbents,” said Mahesh Uppal, director of communications consultancy firm Com First, to TechCrunch.

“In India, the opposite happened. It was the existing players who ran to regulators with complaints. So we saw a major miscalculation from incumbent players that had already missed out on taking any major step before the launch of Jio,” he said.

Jio says that comprehensive digitization will be a vital component of the revitalization of the Indian economy. Jio’s digital platform is built by leading technologies, such as Broadband connectivity, Smart Devices, Cloud and Edge Computing, Big Data Analytics, Artificial Intelligence, Internet of Things, Augmented and Mixed Reality and Blockchain.

Reliance Industries Limited (RIL) RIL is India’s largest private sector company, with a consolidated turnover of INR 659,205 crore ($87.1 billion), cash profit of INR 71,446 crore ($9.4 billion), and net profit of INR 39,880 crore ($5.3 billion) for the year ended March 31, 2020. RIL is in petroleum refining and marketing, petrochemicals, retail, and digital services. RIL is the top-most ranked company from India to feature in Fortune’s Global 500 list of ‘World’s Largest Corporations’ – currently ranking 106th in terms of both revenues and profits. Jio Platforms Limited is a wholly-owned subsidiary of Reliance Industries Limited. It is the only network conceived and born as a Mobile Video Network from the ground up and supporting Voice over LTE technology.

Anna Domanska
Anna Domanska is an Industry Leaders Magazine author possessing wide-range of knowledge for Business News. She is an avid reader and writer of Business and CEO Magazines and a rigorous follower of Business Leaders.
« Tax Benefits for Individuals and Companies from IRS Due to the Pandemic
Nearly 1.9 Million Altima Sedans Face Recall Over Faulty Hood Latch »
Leave a Comment
Close

On April 20, Apple CEO Tim Cook will take the stage to walk us down memory lane. The company’s ‘Spring Loaded’ event on Tuesday will usher in the launch of Apple’s next-gen
30 mins ago

Facebook Inc. on Monday announced it will launch several audio-centric products that can help it compete against Clubhouse, an audio-only chatting app that exploded in popularity d
36 mins ago