Iberdrola commits €75 billion in energy transition in next 5 years

Iberdrola has gone from being a local utility to becoming a global clean energy leader and now it has extended that commitment with a promise of an installed renewable capacity of 95 GW by 2030.

Iberdrola, the Spanish multinational electric utility company, has announced an investment plan worth €75 billion euros for the next five years, to take advantage of the focus on energy renewables.

Iberdrola Commits €75 Billion in Energy Transition in Next 5 Years

Iberdrola’s investment program, the largest by a Spanish company, will boost the industrial fabric and job creation in the countries where the group operates.

Ninety percent of this investment that is €68 billion, will be organic aimed at more renewable energy and more intelligent solutions for its customers. The rest, €7 billion euros, will be spent on the recently announced acquisition of American company PNM Resources. This represents an average investment of €10 billion per year between 2020 and 2022, and €13 billion per year in the period 2023-2025. 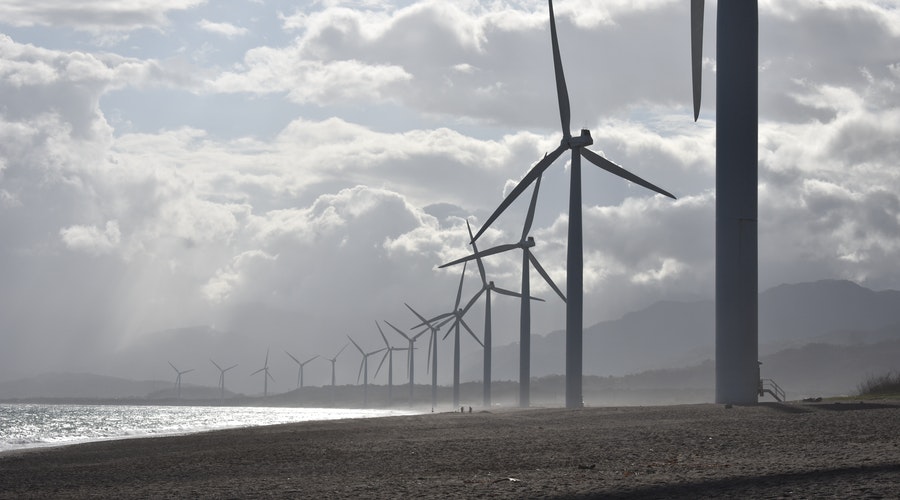 The group expects to obtain a gross operating profit (EBITDA) of €15 billion by 2025, which means an increase of €5 billion from 2019, with average annual growth of 7%. Net profit would amount to €5 billion, after growing annually by between 6% and 7% during the period.

Ignacio Galán, the Chairman of Iberdrola, explained that “after 20 years of anticipating the energy transition, our business model positions us as a key agent in the transformation of the industrial fabric. With our experience, our engagement with society and our financial strength we are advancing a model for long-term sustainable economic growth capable of meeting the current challenges of society.”

Iberdrola to Shine As an Industry Leader in Clean Energy?

Iberdrola has committed to the United Nations’ Agenda 2030 for climate change. Also, its investment plans will generate nearly 500,000 jobs worldwide by 2025. The company contributed €8.2 billion in taxes in countries where it operates and expects its fiscal effort to rise to €12 billion in 2025.

Spain will get an investment of €14.35 billion, 21% of the group’s total. In this market, more than €7 billion will go to renewables and more than €4.5 billion to networks.

The United States and the United Kingdom will account for €34 billion investment, 50% of the total. Other countries will get more than €11 billion. 83% of total investment is aimed at countries with an A rating.

Renewables will generate 60 gigawatts (GW) installed capacity in 2025. This will mean doubling current capacity while giving a major boost to offshore wind technology. Offshore wind provides 5 times the EBITDA/MW compared to solar photovoltaic and 3 times that of onshore wind. Solar photovoltaic will give 16 GW of power, onshore wind and hydroelectric 26 GW and 14 GW respectively, in 2025.

The company will allocate 40% of its organic investments to networks (€27 billion). This figure includes investments in transmission, which will reach €4 billion.

Iberdrola will continue to digitize its networks as a key element of smart grids that will ensure the massive incorporation of renewables. BY 2025 end Iberdrola plans to install more than 21 million smart meters.

It plans to increase its customer base with intelligent and innovative solutions both to residential and industrial customers.

Iberdrola has gone from being a local utility to becoming a global clean energy leader. It has reduced its CO2 emissions by 75%, closing its coal plants. Its CO2/kWh emissions are already two thirds lower than the European average, the investment strategy in clean energy and networks will lead Iberdrola to become a “carbon neutral” company in Europe by 2030 and to reduce its global CO2 emissions by 86%, to 50g/kWh, by the end of the decade, it says. As an additional contribution, the company will plant 20 million trees by 2030.