Cancer, the single most feared diagnosis imaginable, is being tackled by some of the biggest companies in the world using the most formidable weapon: à la artificial intelligence. In fact, the milestones we have hit in past two years in diagnosing rare forms of cancer using clinical data, has stumped the scientific community. 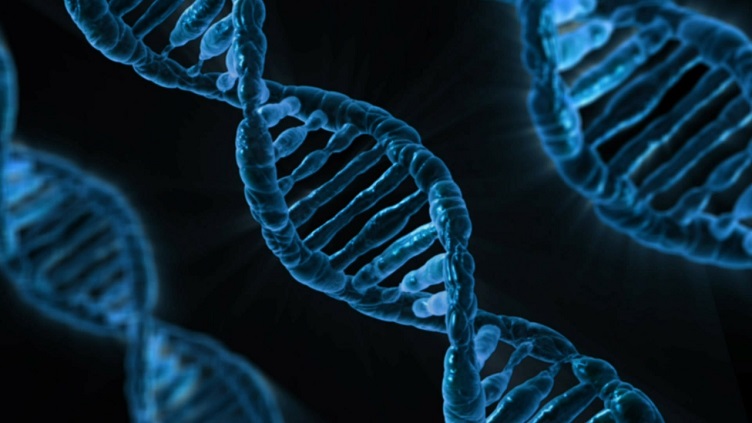 AI is fundamentally altering our lives. Forget Skynet, or the Matrix. These are all fictional depictions where AI lives in the gray zone. The reality, though, is less fantastical, because machine learning and artificial intelligence are doing what we as humans cannot. AI is saving lives.

So, the question is: should we be scared of AI or should we let AI makes lives better?

At Sophia Genetics, Jurgi Camblong is diagnosing cancer using thousands of people’s DNA. They use machine learning algorithms to analyze the samples of genes related to diseases, such as BRCA-1 in breast cancer, within two hours. The resulting report comes with 100 percent accuracy. It also provides information on what drugs work best for the genetic mutation. This way doctors can prescribe targeted treatments that work better.

Backed by British entrepreneur Mike Lynch’s Invoke Capital, the five-year-old startup has raised over $18 million (£20 million). Its machine learning system is currently in use in more than 100 hospitals across 20 EU countries. In the first 18 months, the company was involved in the diagnosis of 25,000 patients. This year, it aims to diagnose 80,000 patients with DNA sequencing.

Sophia Genetics’ CEO Jurgi Camblong says, the future of cancer diagnosis will not be as vague as it appears now. In two years’ time, machine learning algorithms will tell us that our cancer looks like the cancer of 500 other patients, and 300 received a particular drug, and 75 percent survived. It’s certainly not the ultimate cure, but it’s a far better cancer diagnosis than what we have now. This kind of computerized clinical decision-supposed system isn’t new. In fact, the first one goes way back in 1972, when Tim De Dombal and Susan Clam developed the AAPhelp. It gave more accurate diagnosis than senior consultants and junior doctors.

Machine learning and artificial intelligence have proved to be a driving force in the uptake of healthcare. Public unease on the advent of AI is understandable. Certainly, let’s first understand that this kind of development is genuinely transformational.

Anna Domanska
Anna Domanska is an Industry Leaders Magazine author possessing wide-range of knowledge for Business News. She is an avid reader and writer of Business and CEO Magazines and a rigorous follower of Business Leaders.
« Your Company might be at Risk if you’re not Leading Innovation
The Great Traits of Feminine Leadership! »
Leave a Comment
Close