Porche, the German luxury carmaker, is ready to ship its first luxury electric sedan,Taycan, to the United States, this month followed by other markets and has already got pre-orders running into thousands.

The Porche Taycan was unveiled to the world in September at the 2019 International Auto Show in Frankfurt. 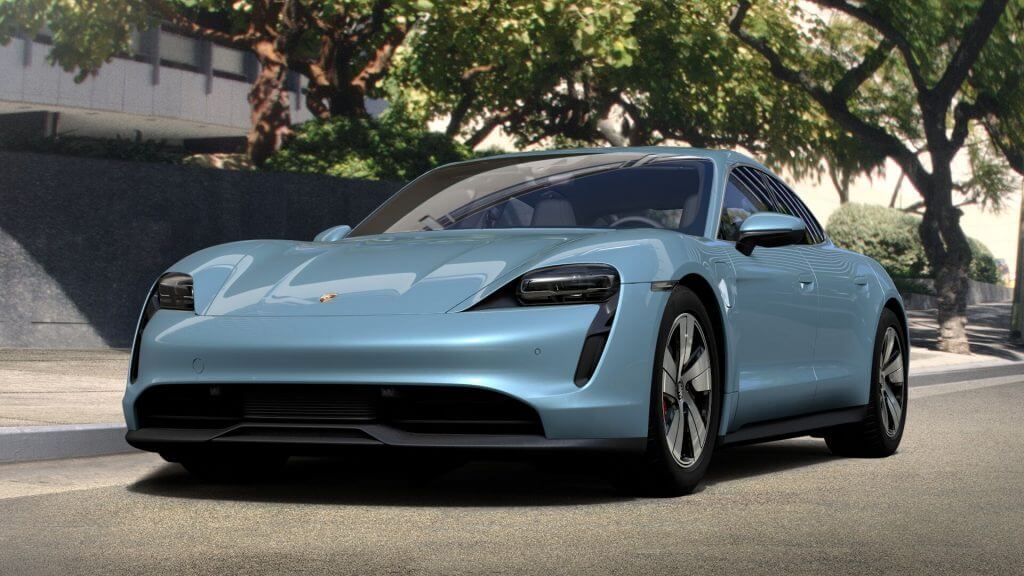 Porsche received 30,000 down payments, each of $2,800, from European buyers for the Porsche Taycan,  revealed CEO Oliver Blume in an interview to the Handelsblatt newspaper.  The U S pre-order numbers are yet not available. The company plans to ship 20,000 Taycans by 2020. 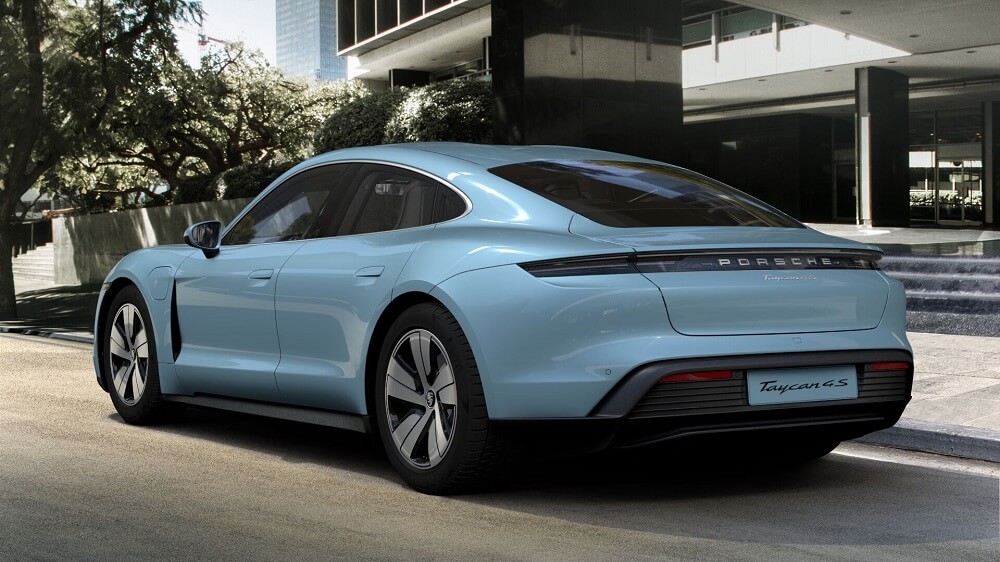 The Porsche Taycan is a 4-door sedan. It comes with two electric motors with 523 horsepower in the base model. The top model,  Taycan Turbo S, runs on a  whopping 751 horsepower with a maximum speed of 162 mph. Both the variants have a 93.4 kWh battery capacity. The Taycan has a four-wheel drive and comes with fast charging capabilities, it takes just 22 minutes to charge up to 80 per cent. But the downside is finding the right charging station. It needs a DC fast charger that produces 270 kW of power, under ideal conditions.

In the United States, Porche has tied up with Electrify America to give free 30-minute charging to Taycans for three years.

The Porche Taycan was first unveiled to the world in September at the 2019 International Auto Show in Frankfurt.

The Taycan is entering an already competitive market of e-cars with Tesla Model S leading the pack. Others in the category are: Audi, Jaguar, BMW, and Mercedes. The Tesla Model S and the recently launched  Cybertruck racked up 134,000 and 325,000 pre-orders, respectively, within a week.

Also, the Taycan Turbo was recently evaluated by the US Environmental Protection Agency to hit  201 miles per hour on a single charge, which is lower than the  280-mile range given by its European counterpart. Porche on its part got a third-party independent assessment done, which gave it a 280-mile range. Tesla’s e-cars give 300 miles and above.

Porche intends to turn all its facilities and manufacturing units to 100 per cent natural power. They want to promote sustainability alongside profitability, said Blume in the interview.

“In 2017, we have converted all German facilities to 100 per cent natural power. In addition, we use bio and solar energy. That’s just the beginning. Our long-term goal is a zero-impact company,” Blume said.

Porche plans to introduce lower-priced models of the Taycan in late 2020.

Tesla might have taken the lead in its e-car specs but Porche has a legacy of speed and performance. As the Porche publicity material says, “what distinguishes Taycan is the feeling that it gives behind the wheels: the familiarity of a Porsche coupled with the irresistible beating of your heart”.

Anna Domanska
Anna Domanska is an Industry Leaders Magazine author possessing wide-range of knowledge for Business News. She is an avid reader and writer of Business and CEO Magazines and a rigorous follower of Business Leaders.
« World’s Lightest Dessert Weighs 1 Gram
Impact of Leadership Style that Influence Business Outcomes »
Leave a Comment
Close