The Intense Scrutiny on Female CEOs by Activist Investors

Last year, among the 359 incoming CEO class at the world’s 2,500 largest companies only 10 were women, noted a study by Strategy&. At 2.8 percent, it was the lowest since 2011 and way below the 5.2 percent peak in 2014. The least impressive of all was in North America, which has historically welcomed more female CEOs of all regions to the glass cliff. Since 2004, women in leadership roles in the U.S. and Canada have made up 4 percent of the total, compared to the global average of 3 percent. Over 42 percent of all women CEOs over the past decade were appointed at North American companies. At 1.1 percent, it has hit an all-time low of women in leadership roles. 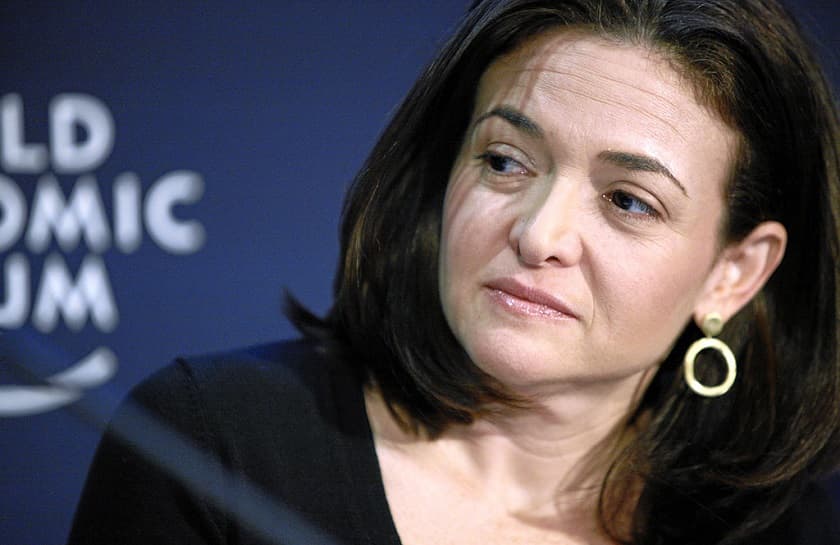 Notably, women CEOs continue to be hired from outside more often than men. In last 10 years, 32 percent of new female CEOs have been outsiders, compared to 23 percent of men. The numbers could be attributed to a low number of female executives in corporate leadership roles. Close to 15% of the top five leadership positions at S&P 500 companies are held by female executives.

One major factor at play is that female executives often leave companies when they are passed over for a CEO role. With more companies considering outsider CEOs, the chances for women to lead might greatly improve.

While the number of female CEOs has been low, there seemed to be a trend towards higher numbers over the last few years. The generalization and barriers over the appointment of female executives are changing. By 2030, as much as a third of the incoming CEO class around the world will be female.

There’s one optimistic reason why companies might want to hire more female CEOs: it’s good for the bottom line. A study conducted by the Peterson Institute for International Economics and the accounting firm EY found that out of 22,000 publicly trading companies across 91 countries, there was a strong co-relation between the number of women in the C-suite and a company’s profitability.

The question remains: will 2016 be the year of women CEOs?

Why Introvert Leaders Are Amazingly Successful?