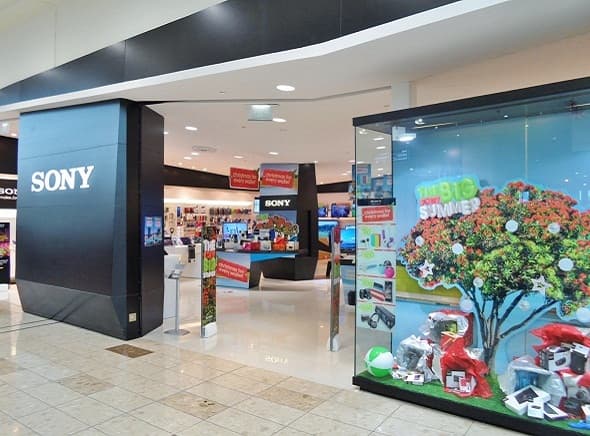 Earlier in April, WikiLeaks disclosed 173,132 stolen emails, and 30,285 documents from Sony Pictures Entertainment, with messages sent between more than 2,200 SPE email addresses that have tarnished the brand’s (Sony) image.

Still, it is unclear, how WikiLeaks got those documents; but, in its statement the website acknowledged to the recent wake of hack on the Saudi Foreign Ministry by a group, calling itself – the Yemen Cyber Army.

WikiLeaks commented in a Twitter Post on Thursday that the new information incorporates legal entanglements, including an investigation for bribery. It has said that the documents were of public interest, as the company is an influential corporation that links with the White House, and is able to impact laws and policies, along with connections with the United States military-industrial complex.

WikiLeaks editor-in-chief – Julian Assange said that in an April 16 statement that if information was newsworthy, it belongs to the public domain, and WikiLeaks will ensure that it stays there.

FBI Director James Comey confirmed that the hack was initially traced back to North Korea in November, in a response to the Sony Pictures studio, where its decision led to the public release of batch of internal documents and files, including employees’ social security numbers. As a result, embarrassing executive emails and yet-to-be-released films, including Seth Rogen’s comedy – “The Interview” got leaked. But, the FBI officials are still detecting who was actually there behind the hack. Assange has denied any unlawful activity done by their company.

In an April 16 statement, Sony Pictures strongly opposed the release of the material. Sony asserted in the statement that they disagree with WikiLeaks’ assertion that this material belongs in the public domain and will continue to fight for the security, safety, and privacy of their company’s documents, and it’s more than 6,000 employees official records.

The earlier cache of leaked documents exposed some scandalous details of Sony operations, which left many top officials red-faced. After this incident, Sony’s chair-person Amy Pascal resigned, after the leak displayed her sending racially-loaded jokes on President Barack Obama over email.

The cables also demonstrated the highly centralized bureaucratic structure of the United Kingdom, where even the most minute issues are addressed by the top senior officials.

The leaked Sony Pictures documents have disclosed that Apple is interested in streaming 4k content for digital distribution through Apple TV and iTunes.

Anna Domanska
Anna Domanska is an Industry Leaders Magazine author possessing wide-range of knowledge for Business News. She is an avid reader and writer of Business and CEO Magazines and a rigorous follower of Business Leaders.
« Sandoz launches the 1st version of multiple sclerosis drugs in US
Williams disclaims $48 billion unsolicited offer from Energy Transfer »
Leave a Comment
Close