Why Mark Zuckerberg wears the same clothes every day? Or for that matter, why so many successful people wear the same outfit everyday? It’s their way of fighting decision fatigue.

We make hundreds of decisions each day. Studies have shown that the average person makes 35,000 decisions every day. After a point, the brain simply loses its power to make wise decisions. John Tierney mentions in his book ‘Willpower’, “Decision fatigue helps explain why ordinarily sensible people get angry at colleagues and families, splurge on clothes, buy junk food at the supermarket and can’t resist the dealer’s offer to rustproof their new car. No matter how rational and high-minded you try to be, you can’t make decision after decision without paying a biological price. It’s different from ordinary physical fatigue – you’re not consciously aware of being tired – but you’re low on mental energy.”

Industry leaders, on top of decisions regarding trivial matters, have to make decisions about many important matters and since every tiny decision they make affect their company and billions of people; they can’t afford decision fatigue creeping in. This is why many politicians and successful people wear the same outfit everyday – they let simplicity and habits shield them from decision fatigue. 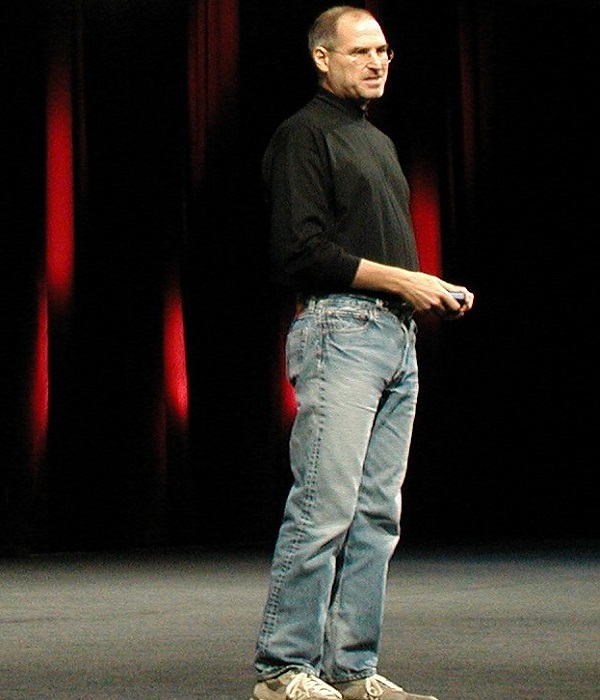 Barack Obama wore the same black or grey suit, Steve Jobs donned the same black turtle neck and New Balance sneakers, and Mark Zuckerberg is often seen in the same blue or grey t-shirt. In a 2014 interview when Mark Zuckerberg was asked about his choice of clothing he said, “I’m in this really lucky position, where I get to wake up every day and help serve more than a billion people. And I feel like I’m not doing my job if I spend any of my energy on things that are silly or frivolous about my life.”

Weighing more on decision fatigue, Obama said in an interview with Vanity Fair, “You’ll see I wear only gray or blue suits. I’m trying to pare down decisions. I don’t want to make decisions about what I’m eating or wearing. Because I have too many other decisions to make.”

Successful people wear the same outfit everyday to use their decision-making power for more important tasks. This one of the habits successful industry leaders adopt to be more productive in life. Listed below are other ways to fight decision fatigue

Make important decisions in the morning or when you begin work. Make a decision hierarchy. People tend to be more meticulous and cautious in the morning and as the day wears on, they tend to make riskier choices.

By setting a routine and abiding by it, you will eliminate most trivial decisions from your life. Doing this will give you ample energy to focus on important matters and maintain consistency.

Royal Dutch Shell commences share buybacks before the end of this year while reducing its first quarter dividend to 16 cents per share, a 66% cut.
42 mins ago