Electronics giant Samsung and other corporate investors in March 2018 reached an agreement with the Chilean government to erect three lithium battery manufacturing factories in the South American nation.

The offer from the lithium-rich country was juicy and worth any risk. Most importantly, the companies would be guaranteed a steady supply of lithium at very attractive prices for about three decades for helping the world’s second-largest lithium miners set up their own electric vehicle battery manufacturing industry. Considering the fact that there is a global race to downsize supplies of the coveted metal, the offer could not be rejected.

However, with just a year gone in the arrangement, the deal seems to be falling apart to the credit of the Chile’s government. An internal document acquired from a state development agency reveals that the government hasn’t delivered the bountiful, bargain-priced lithium as promised. 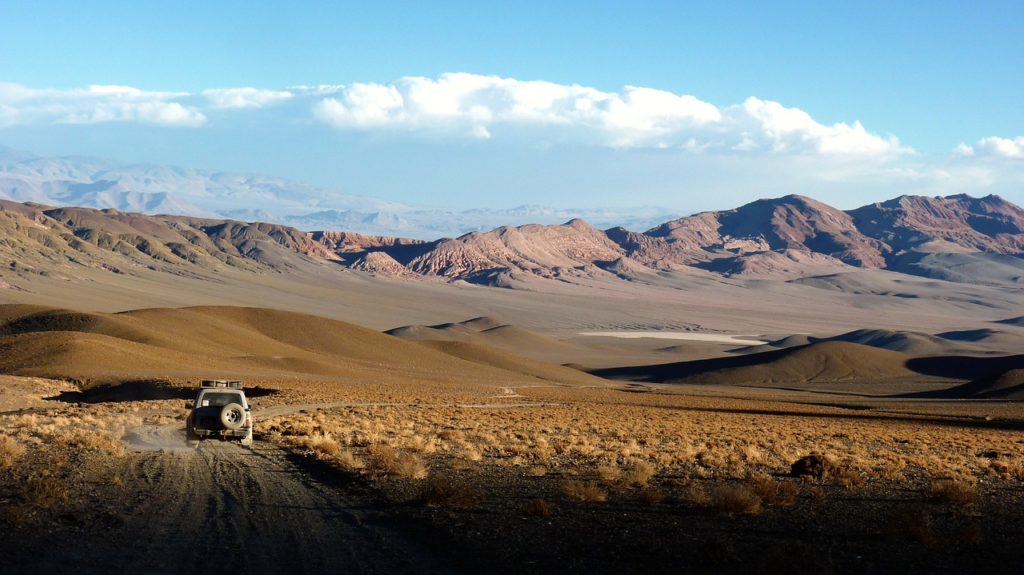 Chilean chemical company, Molymet was to build one of the parts for the battery factory. However, the company has announced its decision to scrap the effort last week, and have declined to say why. That’s just a fraction of the failures. The company’s decision is coming after South Korea’s POSCO made a similar defection. The steelmaker had in June pulled out of its joint venture with Samsung’s battery unit to build a Chilean plant, stating its reason as a shortage of lithium supplies. Currently, Samsung said it is reviewing the project. Even Fulin, China’s Sichuan Transportation Group Company has failed to get its planned Chilean factory running yet.

Albemarle Corp, the world’s highest producers of lithium is a major player in the deal. The company is expected to supply the planned factories with increased output from its Chilean operations. However, things haven’t really gone as expected, as both technological and regulatory hurdles have hampered its efforts. The Lithium miners had a bitter quarrel with the government of Chile over fat prices the Lithium battery makers are expected to pay in exchange for its lithium. Another major challenge facing the U.S.-based miner is that it doesn’t produce the processed lithium hydroxide required by POSCO-Samsung in Chile.

Chile’s next big lithium miner, SQM is also struggling like Albemarle to increase its output as global demand increases. The Chilean government, on the other hand, is quite reluctant to allow fresh investors to come into the “white gold” market.

Despite having the largest reserves of lithium in the world, Chile is yet to capitalize fully on these natural resources and turn it to real riches. The country’s latest failure to successfully woo lithium battery makers explains how difficult it will be to take the industry stronghold away from Asia.

According to Emily Hersh, a managing partner with the Washington, D.C.-based consultancy DCDB groups, “It’s a big reality check. Chile is a powerhouse in the production of battery chemicals. If they can’t do this, everybody needs to pay attention and figure out why.”

Anna Domanska
Anna Domanska is an Industry Leaders Magazine author possessing wide-range of knowledge for Business News. She is an avid reader and writer of Business and CEO Magazines and a rigorous follower of Business Leaders.
« Impossible Foods is copying hangover-facing Budweiser with Asia expansion
SoleRebels – The African Footwear Brand that makes Shoes from Used Tires »
Leave a Comment
Close