Why is the cryptocurrency market crashing so hard?

The cryptocurrency market is crashing in a dramatic collapse, with most of the popular coins down by double digits in just 24 hours.

The cryptocurrency market crash is coming after experts were almost concluding that digital currencies have taken a trend for price gains. On Tuesday, Bitcoin accomplished a one-month high, trading at $7,380 as of September 5.

The cryptocurrency market crash started on Wednesday morning when Bitcoin dropped over $300 in price within an hour. Other coins joined the trend and within 24 hours, the largest cryptocurrency (by market cap) had fallen $1,000.

Reasons for the sudden price crash

Most cryptocurrency investors have been banking on speculations that Goldman Sachs would be opening a trading desk for cryptocurrencies, as a move that would drive the crypto market. Though the news is not official, it’s acceptable to believe that Goldman Sachs is making such plans. Sachs is one of the major banking institutions that have invested in Bitcoin. In 2015, the institution funded Bitcoin startup Circle.

However, on Wednesday, Business Insider broke the news that Goldman Sachs is downgrading the plans due to crypto regulatory framework which is still unclear. This created a panic and some sort of caution that institutions are beginning to lose interest in the cryptocurrency market. 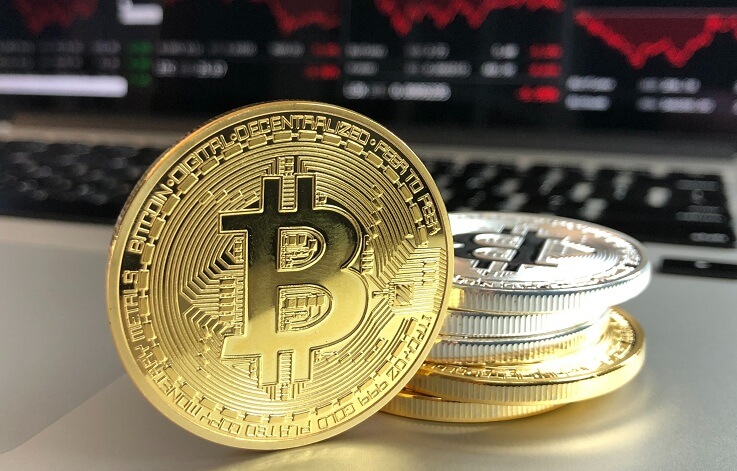 The cryptocurrency market crash started on Sep 5, 2018, morning when Bitcoin dropped over $300 in price within an hour.

Most crypto traders became concerned about dangers emanating from recent moves of Silk Road associated bitcoins. It was alleged that a Redditor traced over $700 million worth of bitcoins (111,000 bitcoins) associated with Silk Road, which was recently moved into different exchange wallets, perhaps, to be sold.

Traders are always concerned when large amounts of coins are moved into exchange wallets. It reasonably suggests that the owners want to sell them and that drops the respective crypto price.

A closer look at the price chart indicates different phases of sudden price drops which could have been triggered by varying causes in a chain. The cryptocurrency market has been closely watched by investors and losing a mammoth in just an hour is enough pressure to sell. Startups funded through ICOs will also be on selling pressure to recover their funds once it is noticed that the crypto market is on the downside.

Regardless of the specific reason anyone wants to accept, the fate of crypto market will soon become clearer. Until SEC makes a decision on a few proposed ETFs for Bitcoin, it would be difficult to ascertain if the cryptocurrency market would make gains or depreciate. A positive SEC response means an upward momentum in crypto price. Otherwise, we would expect prices much lower when the decision comes in late September.

Royal Dutch Shell commences share buybacks before the end of this year while reducing its first quarter dividend to 16 cents per share, a 66% cut.
42 mins ago