Squid Game is the most-watched Netflix show in the U.S., the United Kingdom, and South Korea.

As the most-watched show on Netflix, we wonder why Squid Game is so popular in a year when automotive industry leader Elon Musk passed Jeff Bezos to become the world’s richest man. It might be that feeling of anxiety that the protagonists feel or the dose of optimism that is put in each game that attracts us to watch the series all over again.

For whichever reason, if not all of the aforementioned, the Squid Game was watched by at least 132 million people in the first 23 days of the show on Netflix. So, what makes Squid Game popular and why do we enjoy watching other people’s painful experiences? Here are the possible answers. 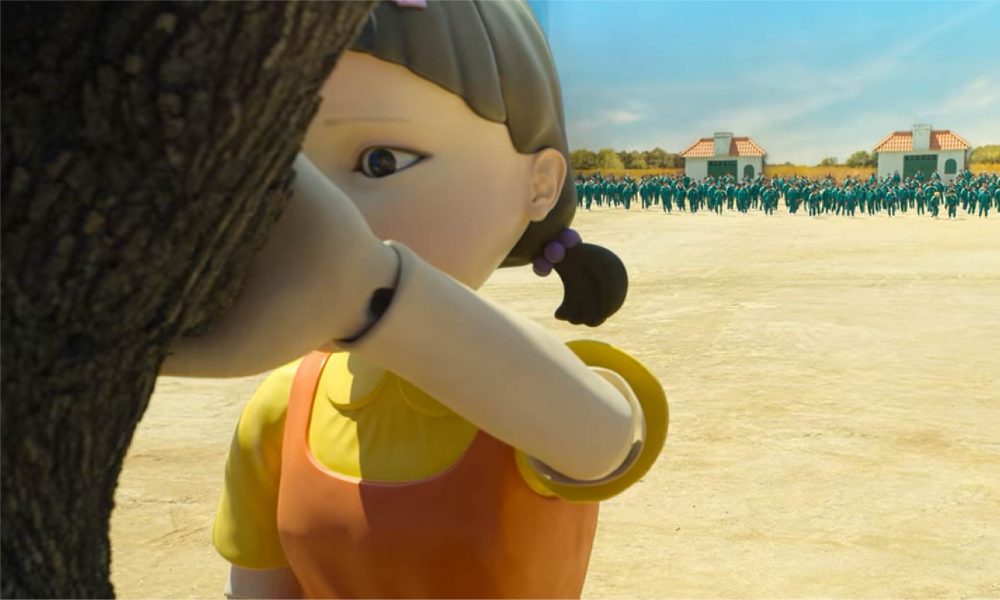 Squid Game offered a lucrative amount of about $38 million to the winners. How can one not continue it!

People Tend to Relate to the Actors

There are chances that you and your experiences deeply relate to some actor’s experiences. In Squid Game, the Korean actors make the most of their impressions when they need to survive some of the games that are brutal and ultimately violent.

As a reward for this pain, those who accepted the game might go home with a lucrative amount of about $38 million.

Then, who would not play the game?

Many people want to see how different characters react to different circumstances and how they survive the torture. That is when their survival instinct comes to light and that is why people are eager to see more and more.

Watching ‘What Happens Next’ Is Always Exciting

There are so many games that are played in Squid Game. One of the most popular is “red light, green light”. This game has been shared among millions of fans around the world, and it is a unique game where a real survival instinct comes to the light.

Viewers are eager to see what happens next in every scene. Korean filmmakers make us believe there is an escape from the position they present on the screen. Everything is followed by the lights and constant movement that cannot pass unnoticed by the regular fan who is eager to find out what comes next.

Squid Game popularity is larger than we can predict. It spans all over the world, and, at the moment, it is the most-watched Netflix show in the U.S., the United Kingdom, and South Korea.

What makes it so popular is also its accessibility. The show is available in 37 different languages and it is dubbed in 34 languages, which makes it highly accessible to many kinds of audiences worldwide.

Who Is Behind the Project?

The brain behind the project is Hwang Dong-hyuk, a filmmaker and producer with many successful projects in his portfolio. He is a Korean filmmaker with a university background from the United States university, which surely affected his way of making films.

This project and many other Korean-based projects are all part of the Hallyu wave, or Korean wave in culture today. So many Americans and Europeans are accepting this Korean-based influence in their daily lives.

Things like K-pop, Korean actors, and songs are rising in their popularity, and Squid Game is only one part of the global influence that Korea has.

Surely, Squid Game will continue to intrigue fans and those who have not watched the show but want to watch it at least once. There is nothing better than a well-presented arena of human emotions and experiences.

That is what Squid Game brings in large quantities.

A lot of drama and a lot of pain and struggle for people to find that life-saving answer that will close the game and take them home with money in their pocket.

Anna Domanska
Anna Domanska is an Industry Leaders Magazine author possessing wide-range of knowledge for Business News. She is an avid reader and writer of Business and CEO Magazines and a rigorous follower of Business Leaders.
« A Look at ‘The Sky Pool,’ the World’s First Floating Pool
Tesla Joins $1 Trillion Club, Musk Again Leads the World’s Richest »
Leave a Comment
Close