Why is Bitcoin volatile?

Why is Bitcoin’s price volatile? What causes Bitcoin to go up and down? What is Bitcoin Volatility Index? Let's find out.

Bitcoin value, since its inception, has had a chequered journey. Many factors drive spot rate price fluctuations on the cryptocurrency exchanges. The problem with Bitcoin is that it has no fundamentals. It is a token of exchange used to transfer money with a transaction fee. The only thing that Bitcoin investors have is hope that the value of Bitcoin will increase in the future based on demand. Hence, it has no minimum value, so you are never sure if you are underpaying or overpaying, which drives Bitcoin volatility.

Traditional markets have a volatility index (based on a 30-day forward-looking price expectation based on S&P Index prices). More recently, a volatility index for Bitcoin – Bitcoin Volatility Index – was floated, and it tracks the volatility of the world’s leading digital currency by market cap over various periods.

What makes Bitcoin so volatile?

Bitcoin’s volatility is ruled by some of the same features that affect the traditional market: news events, geopolitical happenings, and statements by governments, among other things. Also, initially, Bitcoins had attracted some bad press, which still seems to scare investors.

Recently, the South Korean exchange Yapian Youbit went bankrupt. The high-profile use of Bitcoin in drug transactions via Silk Road has many repetitions with the Dark Web playing a significant role. There is some notoriety attached to transactions in Bitcoins. 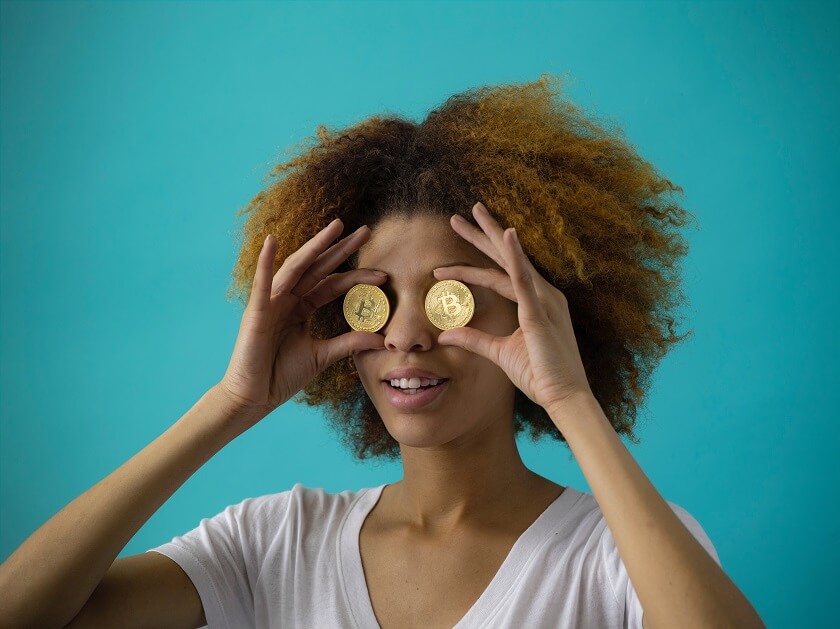 All these incidents drove the value of Bitcoins versus fiat currencies down rapidly. But then investor confidence also returned with the Bitcoin market maturing in the last two years. There is a perceived value of Bitcoins versus the fiat currency. Bitcoin has properties that make it very similar to gold (it is not market-related and is in limited supply). It is governed by the developers’ decision to limit production to a fixed quantity of 21 million BTC.

Bitcoin volatility is also driven in large part by varying perceptions in its store of value capacity. Store of value allows a future transfer of assets. Bitcoin’s store value fluctuates based on news events similar to fiat currency.

Added to this is that a select few hold a large proportion of the total currency. For Bitcoin investors with current holdings above around $10M, it is not clear how they will liquidate it in the future and there are fears that such a move will affect the fiat market.

Bitcoin has not reached the mass market adoption rates necessary to provide option value to large holders of the currency.

By its very nature, Bitcoin is open-source and exposes vulnerabilities in the form of security fixes. This approach to security is paradoxical and scares investors.

Many cryptocurrencies have made the headlines for being hacked or for being stolen. In April 2014, the OpenSSL vulnerabilities attacked by the Heartbleed bug and reported by Google security’s Neel Mehta, drove Bitcoin prices down by 10% in a month.

The high profile losses made the Bitcoin market conservative and there was a scarcity, which lifted the value of the remaining Bitcoins. Though, the earlier glitches had a positive effect on later entrants in the cryptocurrency market exchanges building stronger processes into their own operations.

Debt-driven nations also use Bitcoins as a pathway to secure loans, bypassing the inflation driven USD based loans.

According to the Internal Revenue Service (IRS), Bitcoin is actually considered an asset for tax purposes. But it has had a negative impact in terms of complexity in payment. The market value of each Bitcoin has to be recorded when paid, hence, the headache is offputting to those wanting to make payments in this coin. Also classifying it as property has the potential of bringing it under similar regulations. This is bound to slow its wider adoption.

Christy Gren
Christy Gren is an Industry Specialist Reporter at Industry Leaders Magazine she enjoys writing about Unicorns, Silicon Valley, Startups, Business Leaders and Innovators. Her articles provide an insight about the Power Players in the field of Technology, Auto, Manufacturing, and F&B.
« Renewable Energy Stocks That Will Make You Rich
Apple taps Hyundai Motor for ‘Apple Car’ production »
Leave a Comment
Close