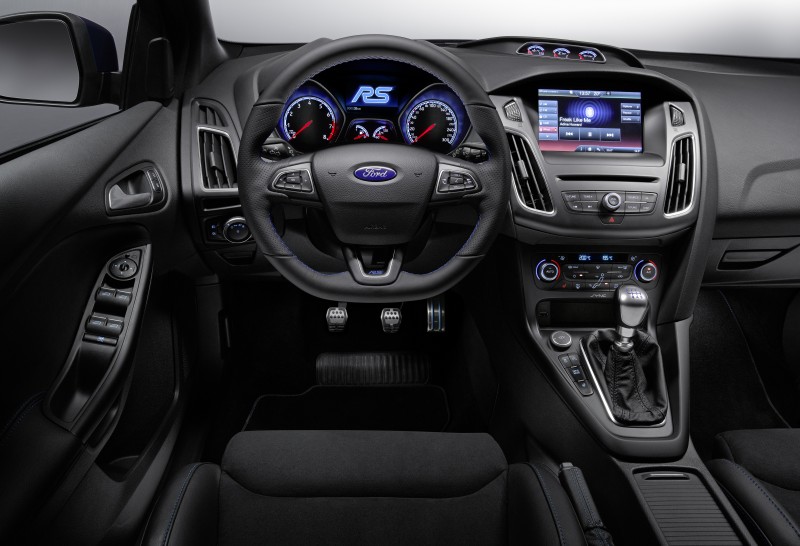 Currently, the Google-Ford self-driving car venture is the talk of the town. Reportedly, Ford and Google will make an announcement for their next project, which happens to be a joint venture for two industry leaders in order to develop a latest autonomous vehicle. According to a report published on the Yahoo Autos, the giants are planning to make the announcement in Consumer Electronics Show that is slated to be held next month in Las Vegas. Although, the agreement for Google-Ford self-driving car venture is not exclusive, which points out the fact that in the meantime Google can freely work with any other automakers, who are interested in the autonomous car technology.

In the Google-Ford self-driving car venture, Google will be considered legally separate from automaker Ford. This would be a sticking point for the automakers since currently there are no fix regulations tailored for self-driving vehicles. Mercedes-Benz, Google, and Volvo, however, have stated that they will undertake the liability for accidents related to self-driving vehicles.

According to three sources familiar with the plans, the partnership is set to be announced by Ford at the Consumer Electronics Show in January. By pairing with Google, Ford gets a massive boost in self-driving software development; while the automaker has been experimenting with its own systems for years, it only revealed plans this month to begin testing on public streets in California. Google has 53 test vehicles on the road in California and Texas, with 1.3 million miles logged in autonomous driving.

The Google-Ford autonomous venture is truly the beginning of future of a self-driving commuter. This also makes a lot of sense, because since a very long time the search engine giant has been working over this project on its own, which has cost heaps to its internal business. This is a very big deal for the bright future of commuting and driving. The deal also puts the ball in Apple’s court firmly. Now Apple can plan moves for their rumored autonomous car project, Project Titan.

The fact that automaker Ford has been undergoing a lot of turmoil lately is known to everyone. On the other hand, Google’s parent company Alphabet too hasn’t recorded much profit lately when it comes to moonshot projects. This Google-Ford autonomous venture, however, is going to be fruitful for both giants. How? Let us have a look.

#With this partnership, the search engine giant will save heaps on the expense of building an infrastructure to manufacture their own autonomous vehicles. This is something Google has been looking forward to avoiding a very long time.

#Ford will get an easy access to search giant’s autonomous vehicle software, which already has covered beyond 1 million miles in public.

#Google gets a partner to handle the cost related hassles if it plans to make the vehicles available for transportation system as well as personal ownership.

#Instead of maintaining every element in-house, Google can work with other partners and their top-tier OEMs.

#If the Google-Ford self-driving car venture goes well, the Google-Ford autonomous venture will be a breakthrough and it will also represent an important tie-up between the two biggest industry leaders in the automotive and tech field.

#The automaker-Ford being first to strike the Google-Ford partnership may receive an edge over competitors who are namely the industry leaders such as Mercedes-Benz, Volvo, Tesla, and BMW, who are also working hard over autonomous car projects.

#Google-Ford autonomous venture will also provide the automaker a safeguard against undertaking any responsibility for accidents related to autonomous vehicles.