Why Fly When You Have Luxury Autonomous Cars?

Dreams of luxury autonomous cars are primarily focused on relegating many traditional technologies obsolete. That’s because autonomous driving is more about getting you out of the driver’s seat and contains the promise of making driving safer than luxurious. But coup d’etat of autonomous disruption will remain incomplete without reimagining the balance between work and life.

Swedish car manufacturer Volvo has unveiled a luxury self-driving vehicle, something it sees as a replacement for airline travel. The all-new 360c electric, luxury autonomous car has a fridge, a bar, a sink with a faucet, and multiple seating configurations for entertainment, work or sleep.

‘Why fly, when you can be driven?’ reads Volvo’s pitch in the press release. ‘What if, instead, you could take your own first-class private cabin that picks you up at home and takes you from door to door?’ 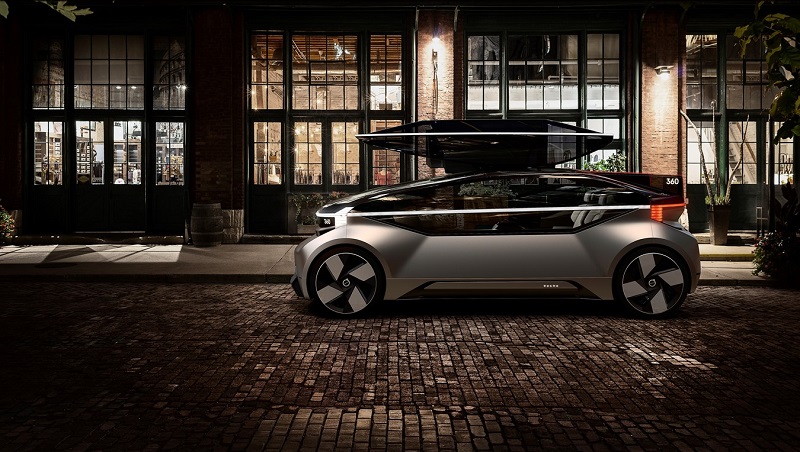 Volvo 360c is Volvo Cars latest concept car, a holistic view of a future of travel that is autonomous, electric, connected and safe.

The Volvo 360c is designed for short-haul air travel; it aims to eliminate time-consuming aspects of traveling by air such as travel to the airport, security checks and waiting times.

Beyond representing the multi-billion dollar travel industry for shorter routes, Volvo 360c carries implications for the future of travel and modern society’s environmental footprint. It reimagines how people engage with friends and family, catch up on work, or squeeze in some extra minutes to take a nap while on the move. The luxury autonomous car allows passengers to make productive use of time lost commuting. 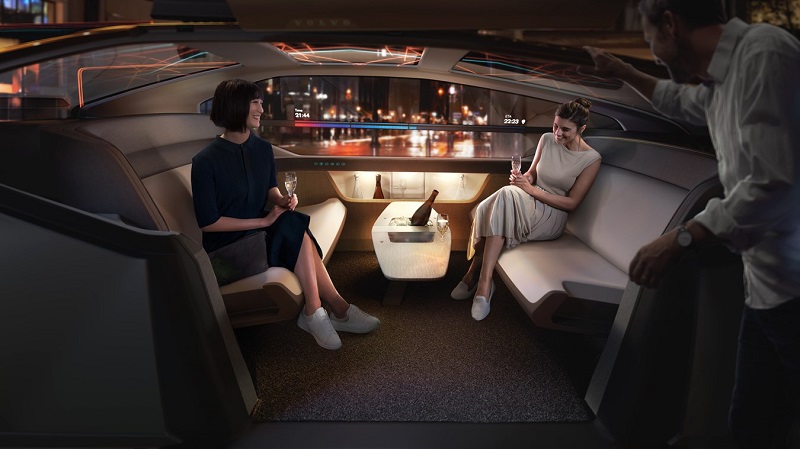 Its spacious interior can be configured in four different ways to cater to the passenger’s needs while in transit. Several seats and a table allow the interior to turn into a mobile office, a living room, an entertainment space with video projection and surround sound, or even a fully reclining bed.

The large expanses of glass in place of windows act as interactive screens. 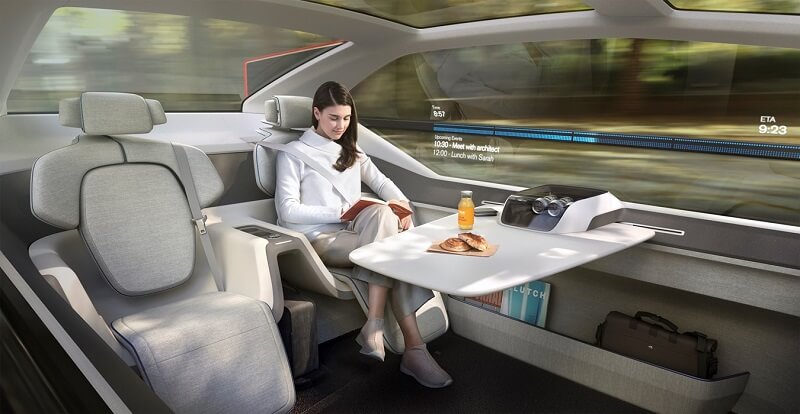 A lot of questions go unanswered when it comes to accountability in the event of an accident. Who is responsible? The driver, the manufacturer, or the software developer?

“Volvo will accept full liability for our cars when driven in autonomous mode,” said Volvo CEO Hakan Samuelsson. The automaker is one of the first to make such a promise.

Anna Domanska
Anna Domanska is an Industry Leaders Magazine author possessing wide-range of knowledge for Business News. She is an avid reader and writer of Business and CEO Magazines and a rigorous follower of Business Leaders.
« US Automakers Abscond Vehicle Importation Amidst Tariff Hike
The Ocean Cleanup to sweep The Great Pacific Garbage Patch »
Leave a Comment
Close