Why ebay will not spin off PayPal 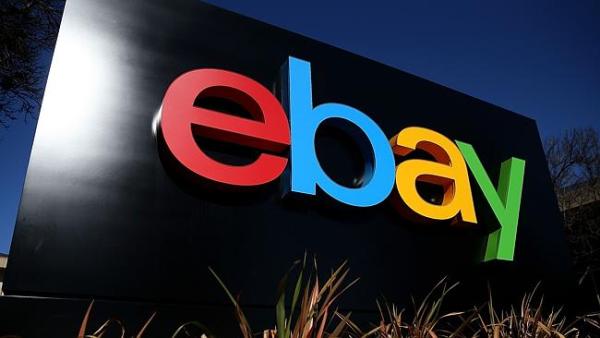 The online retailer eBay disclosed that billionaire activist investor Carl Icahn is pushing the firm to spin off Paypal into its own corporation. As predicted, eBay disagreed and in exchange released a successful fourth quarter earnings for PayPal.  The stock market reaction was euphoric and the American online shopping website’s stock jumped from $54.42 to $61.30 in the after-hours trading. These are five points that should be considered to understand eBay’s position:

PayPal and eBay have built considerable synergies. For instance, during the fourth quarter, about one-third of PayPal’s new accounts came from the American online shopping website. In 2013, roughly 50% of PayPal’s new mobile accounts also were product of eBay’s intervention. Furthermore, eBay has strongly integrated the online paying tool with its marketplace and is trying to use this integration as a tool to compete with Amazon.com.

The American online shopping website is definitely an inexpensive source of funding for PayPal. eBay is not asking PayPal for any kind of commission for all the new accounts it contributes and it is investing half of its earnings into PayPal too.

eBay has a world class board of directors who are against a spin-off of PayPal.

It is likely that if PayPal was spun off as a separate company from eBay, it may gain more interest from merchants. Nevertheless, the future of the online paying tool is not free of challenges. Master Card and Visa are formidable competitors and new players such as Square are getting stronger. Apple, possessing hundreds of millions of iTunes credit cards, is a potential rival. Google is also competing fiercely, while Amazon is preparing a proprietary payment system. Finally, digital currencies such as Bitcoin are prospering rapidly, changing how online transactions are done worldwide. All in all, it would not be an easy road if PayPay chose to standalone.

Most experts do not think that the online paying tool should be spun off. “For commerce and payments, you need to remove as much friction from those two systems as possible. If you separate it out, you put more friction between them,” BGC Partners analyst Colin Gillis wrote. “We believe that PayPal is the best performing asset, but it owes much of this to its integration with eBay’s other businesses (marketplace and enterprises),” Morgan Stanley analyst Scott Devitt wrote.