I solemnly swear that I will not swear unless I am in pain.

A lot has been said about swearing. Some say it helps them let off steam, while some others believe it is bad form to resort to swearing in any situation. Most workplaces have strict policies against use of profanity and generally discourage their employees from cursing at their colleagues or clients. So, if most workplaces consider being a foul mouth bad form, why do CEOs swear? 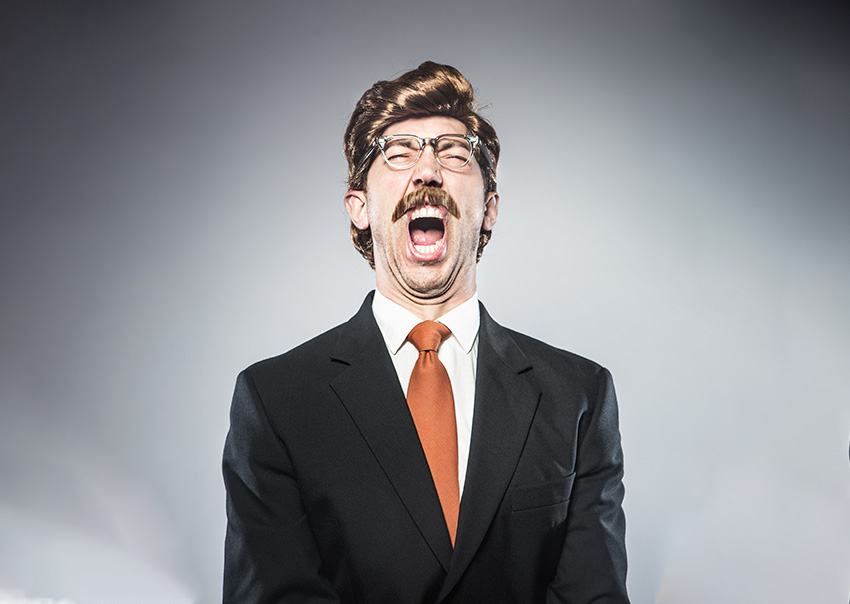 Most people believe that when a CEO swears, it reflects the organizational culture of his or her firm.

In the past, researchers have tried to see if swearing is a sign of intelligence. A 2015 study found that highly intelligent people are better at coming up with curse words as they have a greater vocabulary and are not afraid to use it.

Timothy Jay, professor emeritus of psychology at the Massachusetts College of Liberal Arts, has studied swearing for over 40 years and even published a paper on it. He believes that it takes a special cognitive skill to read social cues to understand when swearing is acceptable and when it is not. Profanity is often used to express one’s genuine feelings in a, err, more colorful manner. In 2017, researchers explored the relationship between profanity and dishonesty. They discovered that individuals who swore regularly were more honest and had higher levels of integrity at the social level.

If you are wondering why do CEOs swear, one of the possible answers is that they are highly intelligent or honest.

Why is it unprofessional to swear?

White House communications director Anthony Scaramucci is one person who will not agree to this. He was let go from his post after it was discovered that he used profanities to describe a colleague while talking to The New Yorker.

In a survey conducted by CareerBuilder.com, 81% of the employers who participated mentioned that they find it unprofessional. They believed that it calls one’s professionalism into question.

Surpassingly, researchers at Keele University found that swearing improves pain tolerance. Dr Richard Stephens and his colleagues, John Atkins and Andrew Kingston, discovered that “swearing triggers not only an emotional response, but a physical one too, which may explain why the centuries-old practice of cursing developed and still persists today.” So, if you’re stressed with work, the cheapest therapy would be to cuss it out. But if you are swearing on conference calls, just remember to mute yourself for added protection, as you do not want to antagonize a client.

James O’Connor, the author of Cuss Control, a book that urges people to lay off swearing, mentions that swearing can make you feel good for the moment, “but it doesn’t earn you respect, reflect strong character, solve disagreements, exhibit intelligence, or get you promoted.” 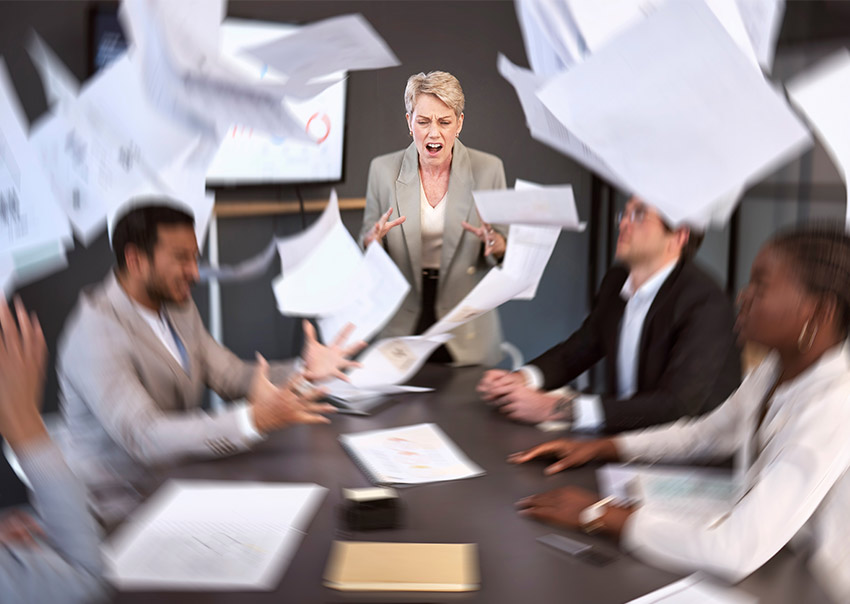 In a survey, 81% of employers mentioned that they find swearing at the workplace unprofessional.

Professor of Management at Southampton Business School, Yehuda Baruch, co-authored a study in 2007 that found swearing at one’s workplace is not as bad as it is made out to be. In an interview with CNN, he addressed the issue of why do CEOs swear. He mentions, “When a CEO swears, this suggests something about the organizational culture of his or her firm. It legitimizes the use of profanity, and might be a precedence for other employees. Yet, using swear words adds power to certain messages, grab attention, and for some population may make you ‘cool’ – if this is what the CEO is looking for.” CEOs swearing a lot is nothing new and many are famous for being “straight-shooters.”

Group CEO of Ryanair Michael O’Leary once dropped the f-bomb while expressing his view about the EU’s ruling against Apple Inc.

Former CEO of Yahoo, Carol Bartz is also infamous for having made it explicitly clear that she will not tolerate anyone who leaks company secrets.

On the other hand, CEO and Chairman Jim Hagedorn of Scotts Miracle-Gro had to apologize for using swear words after he was pulled up by a board member.

Professor Baruch noted that the younger generation is more comfortable with swearing. He stated that although many still find it inappropriate to swear at work, the upcoming generation is more comfortable with a colorful vocabulary. However, CEO swear words can stir up trouble as he or she is considered the public face of the company. CEOs swearing a lot can sometimes bring in publicity, but often it is frowned upon by the business community.

In 2010, then-US Vice President Joe Biden was caught using the f-word while talking to then President Barack Obama during a signing ceremony on health care reform. So, while we wonder why do CEOs swear, we do have a president, who has been, err, sworn in, to serve the country.

Christy Gren
Christy Gren is an Industry Specialist Reporter at Industry Leaders Magazine she enjoys writing about Unicorns, Silicon Valley, Startups, Business Leaders and Innovators. Her articles provide an insight about the Power Players in the field of Technology, Auto, Manufacturing, and F&B.
« Look Beneath The Surface For the Truth About Floating Solar Farms
The El Salvador Bitcoin City: Powered By a Volcano »
Leave a Comment
Close