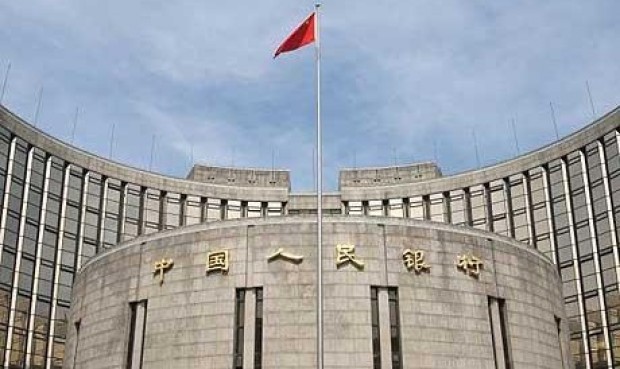 While developed economies like USA, Europe and Australia with current GDPs of 3.1%, 0.3% and 0.7% respectively (according to tradingeconomics.com), are desperately trying to figure out ways of boosting their economic growth, China’s move of obviously trying to cool down its economy – with the PBOC directing the other large banks in China to reduce the amount of funds available for loans, and instead focus on setting aside larger cash reserves – comes forth as an absolute contrast to what the rest of the world is trying to do.

Why is China trying to slow down its economy which is currently doing so well? And what does it hope to gain from this move?

Too Fast to be Sustainable?

The Chinese Government announced on Friday that the current growth rate of the country’s economy is 9.7%; a performance way higher than that presently being witnessed by any of the world’s other top economies.

This followed Thursday’s announcement by China’s central bank – the People’s Bank of China – that foreign currency reserves of PBOC had increased by an amazing 24.4% over the past year, and now (end of March 2011) figure at $3.04 trillion.

PBOC’s directive to the other big banks of China to set aside funds to accumulate larger cash reserves is a clear sign that the pace of economic growth that China is witnessing is being considered too fast by the People’s Bank of China.

Having firmly established its position as one of the most important cogs driving global growth, China cannot afford the risk of hitting the ceiling because of sudden, high inflation which would undoubtedly result from an off-the-charts GDP growth.

Because, to start with, a high rate of inflation would become an obstacle for china to continue functioning as the world’s low-cost workshop – and this in itself could cause the country’s economy to break down pretty soon.

Also, given the recent uprisings against authoritarian governments in the Middle East and North Africa, social instability that could result from high inflation rates is also a very real worry.

Friday’s announcement by the Chinese Government about the country’s consumer price index having risen 5.4% – the highest increase recorded in almost three years – is representative of the soaring food prices in China and the related need to curb inflation.

With an overall market sentiment that estimates China’s inflation problems as way more worrisome than the figures presented by the government, a number of measures – like higher interest rates on loans and increased restrictions on banks issuing loans – have been put in place by the Chinese Government to discourage borrowing and to encourage savings.

And according to Zhou Xiaochuan, Governor of the PBOC, this directive that has been issued to banks to loc up cash, will continue for a while.

Amongst other measures, efforts are being made by the government to curb food prices by way of increasing agricultural subsidies. Some reports also say that the Chinese government has tried to prevent price hikes of some consumer goods.

In a statement at the Boao Forum for Asia, PBOC Governor Zhou spoke about the new set of financial strategies, saying “Our monetary policy will continue to move from moderately loose to prudent… (the Chinese Government) will remove the monetary factors that are related to inflation”.