The Strategic Petroleum Reserve was created in 1975 by President Gerald Ford.

The price of gas has recently reached an all-time high. The prices are high and the average users of the gas are in need to commute less and spend less money on the gas. The US government announced that 1 million barrels of oil will be released each day for the next six months in order to stabilize oil prices in the United States.

Will this announcement have an impact on gas prices? It’s up to you to decide. We now know that this kind of release will be the highest in the country’s 50-year history. The government is taking this step to guarantee that gas stations have adequate gas for everyone who uses it on a daily basis.

The oil will be released from the Strategic Petroleum Reserve, which serves as the country’s emergency oil supply. The oil supply lies underground in Texas and Louisiana, and it has a capacity of approximately 700 million barrels. The oil can either be exported to foreign nations or used as a supply source in home markets.

President Gerald Ford established the Strategic Petroleum Reserve in 1975. This was in response to the Arab oil embargo, which had severe economic consequences for the United States. The embargo began in October 1973, when oil prices quadrupled and gas prices hit an all-time high. It was the country’s first gasoline crisis since World War II. 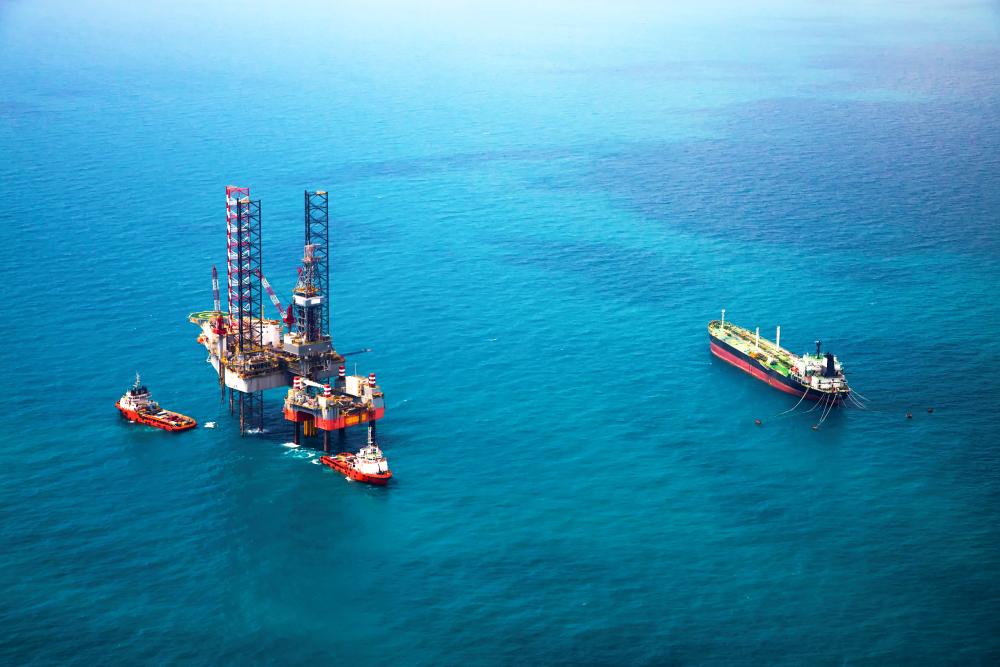 How quickly can the oil from the Strategic Petroleum Reserve hit the market?

With the Russian-Ukraine conflict that is now unfolding, the oil market landscape is changing by the day. The markets are extremely volatile, and Russia has refused to provide oil to a number of nations. As a result, oil and gas costs have risen, affecting everyone who uses them on a daily basis.

The oil will be released for the first time in May of this year. This will be a significant step forward for the U.S. economy, and it may help to reduce tensions over oil prices. Gas prices, on the other hand, may drop in the future.

The US government stated that gas prices might be reduced, although no formal decisions have been made on the subject. The price of a gallon of petrol might drop by 10 cents to 35 cents, and this could be the start of a change in gas prices.

Brent crude prices are rising in most important markets, while the price of US crude oil has risen as a result of recent market changes. As a result, we’ve found that gas prices aren’t consistent, and that these prices will need to stabilize in the future as the market changes.

The first large release of oil, according to the US government, will be between 30 million and 50 million gallons. This will undoubtedly cut gas prices, but it remains to be seen how much lower they will be.

What we know now is that the economical and political situations influence the oil and gas markets, and we will have a clearer picture in the future when it comes to the important subjects that will gather the data about oil prices in the U.S. and worldwide.

Christy Gren
Christy Gren is an Industry Specialist Reporter at Industry Leaders Magazine she enjoys writing about Unicorns, Silicon Valley, Startups, Business Leaders and Innovators. Her articles provide an insight about the Power Players in the field of Technology, Auto, Manufacturing, and F&B.
« Toyota Recalls Over 460,000 Vehicles in the US to Remedy Safety Issues
A Look at the Upcoming IPOs of 2022 »
Leave a Comment
Close