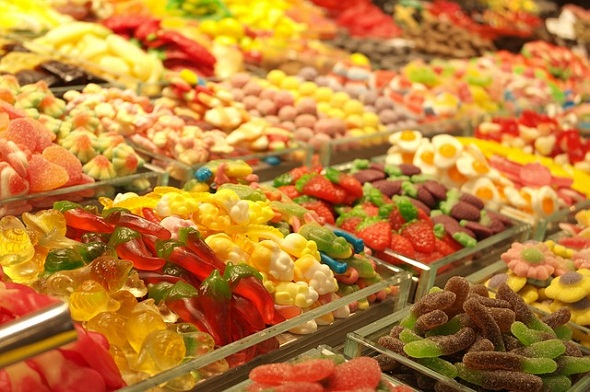 Whole Foods is trying to appeal to a wider audience by tackling its Whole Paycheck image and keeping prices low.

Whole Foods, the upscale grocery store often called as Whole Paycheck for its prices, is gearing up to open a new, lower-cost chain of stores for people who can’t otherwise afford to buy its premium and organic food.

The company said Wednesday that it is building a team that will focus solely on the new, uniquely branded store concept and is already negotiating leases to build a chain, whose name was not revealed. The stores are expected to begin operations in 2016, and could eventually be as big as the original 417-store Whole Foods.

Walter Robb, co-CEO of Whole Foods, said the stores will entice the value-savvy, digitally oriented consumers who are in their twenty’s and thirty’s. The stores would offer a curated selection with modern and streamlined design that will attract cost-conscious people, while also sustaining the company’s quality standards.

The move comes as the Austin, Texas-based company, which has around 417 locations has seen a decline in sales as organic and natural foods have become increasingly mainstream. That has pushed the company to draw a clear-cut distinction between itself and its competitors. In 2014, for instance, the company unveiled a program that ranks produce and flowers based on their environmental impact.

Simultaneously, Whole Foods is trying to appeal to a wider audience by tackling its Whole Paycheck image and keeping prices low. But that move is expected to eat away its profit margins.

The new chain aimed at younger shoppers could also take away from its profit margins, given its focus on lower prices. But Whole Foods co-founder and co-CEO John Mackey said in a conference call that the new store concept will broaden the company’s reach with a new generation of people interested in natural foods.

Mackey overruled the suggestion that it might take away sales at existing Whole Foods stores saying that Whole Foods can still triple its number of locations in the U.S. The company said it wouldn’t require a new distribution network for the new store concept.

Whole Foods sales at popular locations surged 3.6% or 3.1% for the three months ended April 12, excluding the benefit of the timing of Easter this year.

According to FactSet, its second fiscal quarter sales was $3.65 billion, falling short of the $3.71 billion analysts expected. Profit increased 11% to $158 million, or 44 cents per share.

Anna Domanska
Anna Domanska is an Industry Leaders Magazine author possessing wide-range of knowledge for Business News. She is an avid reader and writer of Business and CEO Magazines and a rigorous follower of Business Leaders.
« Fed and State Gov. must do more to chart strong US solar future, MITEI report says
Wal-Mart builds supply chain networks to fulfill growing E-Commerce demands »
Leave a Comment
Close

Krispy Kreme, the popular donut chain, aims raise roughly $4 billion as it makes one of the biggest IPO debuts at the NYSE.
12 hours ago