Indian-born Parag Agrawal took over as the CEO of Twitter as co-founder Jack Dorsey stepped down for the second time in his career.

Jack Dorsey, CEO of Twitter, has handed over the reins of the social media microblogging site to a new CEO, Parag Agrawal.

Parag Agrawal has been with the company for over a decade. He joined as an engineer and has worked his way up to now head the site. Agrawal, purportedly a close friend of Dorsey’s, joined the company in 2011 and became the Chief Technology Officer in 2017.

The 37-year-old Agrawal has kept away from the limelight, though he has been helming all the company’s major problems in recent times. He was in charge of solving the large-scale security issues with password hacks that the company faced recently. He is an advocate of decentralization, which Dorsey too has propagated within the company. 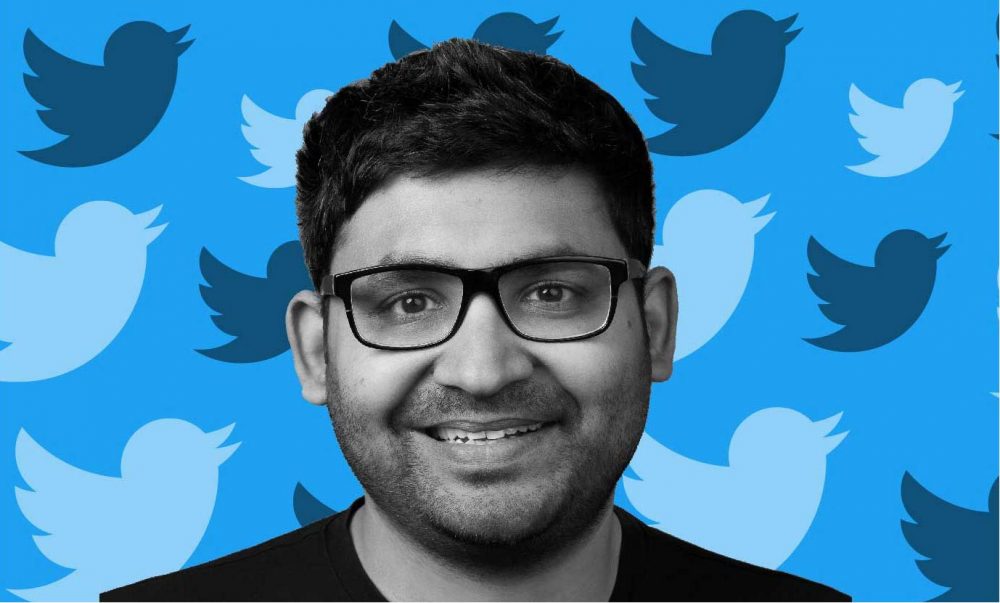 Parag Agrawal is a champion of free speech and advocates transparency at Twitter.

Agrawal initiated the company’s decentralized Bluesky platform, first announced in December 2019. It is an “open and decentralized standard for social media” that Twitter itself could eventually transition to using.

Bluesky was in hibernation for some time but now, cryptocurrency developer Jay Garner has been put in charge of the project. It is believed that the Twitter ecosystem will be based on Bluesky in the future and very well be the pet project of Agrawal’s tenure.

Additionally, Twitter formally launched a crypto team last month, which will aim to be “a center of excellence for all things blockchain and web3.” It is led by Tess Rinearson and reports directly to Agrawal. That team is also set to work closely with Bluesky.

Just a day after Agrawal took over the microblogging company, he announced a ban on sharing of personal photos and videos on its platform without the express consent of the person concerned. Twitter already disallows sharing any personal information such as telephone number or address on the site.

Notably, Parag Agrawal is a champion of free speech and advocates transparency at Twitter. Earlier, in 2020, in an MIT Technology Review, when he was questioned about free speech and combating fake news, he answered, “Our (Twitter’s) role is not to be bound by the First Amendment, but our role is to serve a healthy public conversation and our moves are reflective of things that we believe lead to a healthier public conversation.”

Anna Domanska
Anna Domanska is an Industry Leaders Magazine author possessing wide-range of knowledge for Business News. She is an avid reader and writer of Business and CEO Magazines and a rigorous follower of Business Leaders.
« Goldman Sachs rolls out paid leave for pregnancy loss
Omicron might push inflation, says OECD »
Leave a Comment
Close