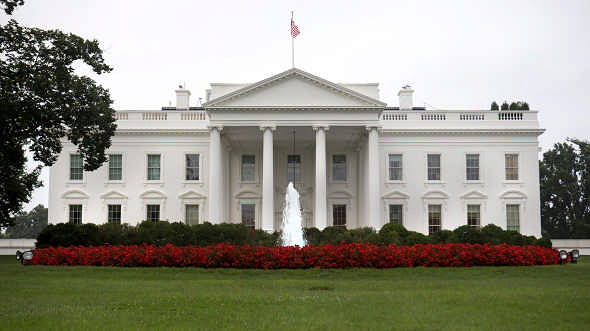 At present, solar industry is evolving faster and is doing well in the US. To expand their business reach further, On Tuesday, White House announced to take an initiative to access solar energy for American civilians. The Obama administration intends to triple the capability of solar energy and other renewables systems. It plans to install about 300 MW solar plants, and other renewables in federally subsidized housing by 2020.

The officials stated that the move will make it easier for the households to borrow funds for solar improvements, as well as to initiate a worldwide program to aid renters gain access to solar energy in an appropriate amount. The administration will plot around 260 solar projects in more than 20 states in an effort to help low-and-middle income families.

On Tuesday, the administration introduced their commitments totaling about $520 million from investors, charities, and states and urban communities to pay for energy-productivity and solar ventures for low-income families.

The administration along with other organizations will make easier to fund in different resources of the project. The undertaking was announced in Baltimore by representative – Elijah Cummings, and Brian Deese – Obama’a senior adviser for climate welfare on Tuesday.

Deese, in a telephonic interview, called the moves as one of the vital component of a bigger picture effort to attempt to drive better advancement toward cleaner and low-carbon energy solutions.

Cummings said that he got routine calls from constituents at his congressional office that could not pay all the utility bills, and added that the project would help people, and can save earnings for those individuals who could not obtain access to renewable sources. He said that the difference in monthly bill of $10 and $15 meant a lot to the people that earn low-wage per day.

Christy Gren
Christy Gren is an Industry Specialist Reporter at Industry Leaders Magazine she enjoys writing about Unicorns, Silicon Valley, Startups, Business Leaders and Innovators. Her articles provide an insight about the Power Players in the field of Technology, Auto, Manufacturing, and F&B.
« Microsoft HoloLens Is Soon Coming Up With New Tech Projects
Follow Me! Twitter Says To Advertisers »
Leave a Comment
Close