Anna Delvey’s rise from rags to riches exists only on paper. To the wealthy, she was always rich.

Anna Sorokin pulled off what can only be called a modern-day Elite Heist as she pretended to be a rich heiress named Anna Delvey. Defrauding the wealthy elite, hotels, and banks of millions, she lived the high life most of us can barely imagine-all without having a single million to her name.

Her duplicity lends new meaning to the age-old adage —fake it till you make it, and earned her the nickname SoHo grifter. 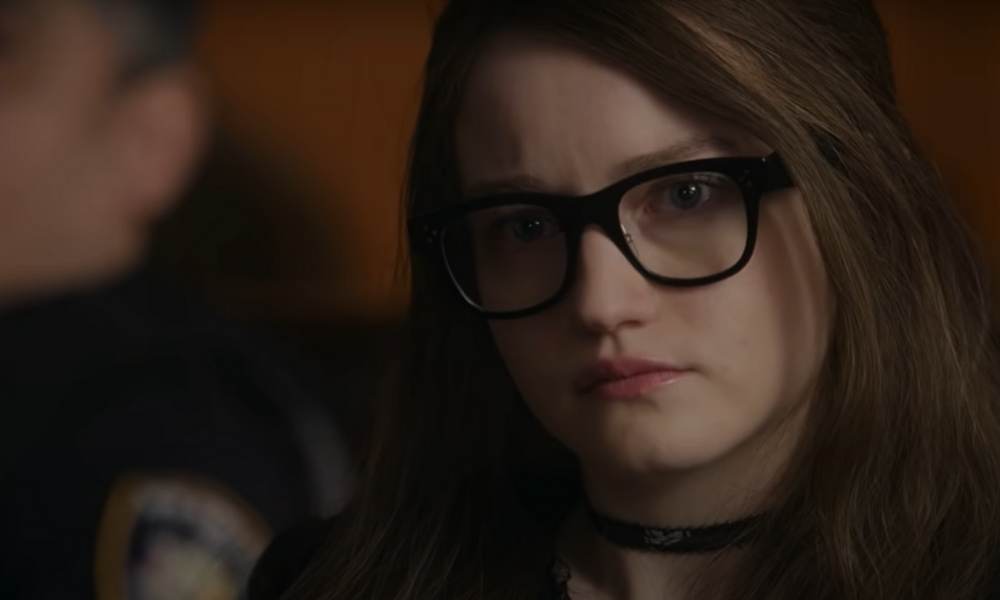 Who is Anna Delvey

Anna Sorokin was born in a small Russian town called Domodedovo, just an hour away from Moscow in January 1991. When she was 11 years old, her family migrated to Germany.

Her classmates described her as “strong in character” but someone who struggled with the German language.

Anna Delvey was born after she moved to Paris to work at a fashion magazine. She forged papers pretending to have a fortune worth 60 million euros.  She gained access to the private parties and homes of the uber-rich by pitching the idea for an exclusive club.

Between 2016 and 2017, she committed multiple acts of swindling, spending non-existent money at parties, vacations, and expensive clothes. One thing, everyone who came in contact with her can’t help but admit is that she always looked the part. Even when she was charged with multiple felonies, she managed to play the role she had invented for herself with an odd mix of fashion and panache.

After she rejected a plea deal in the New York City Criminal Court, she appeared before Judge Diane Kiesel in March 2019.  Her attorney arranged for a stylist to supply fashionable clothes as it was imperative that she “dress appropriately for the trial”. He also drew parallels between her and Frank Sinatra. Her courtroom fashion acquired a fanbase of its own, as she strutted about in a mix of designer and street wear. It also kept Anna Delvey virtually alive and untouchable.

On May 9, 2019, Sorokin was found guilty and sentenced to four to 12 years in state prison and fined up to $24,000. She was also ordered to pay restitution of up to $199,000. Although she admitted that she should not have done some things, she remained unapologetic about her actions, going as far as to say , “I’d be lying to you and to everyone else and to myself if I said I was sorry for anything. I regret the way I went about certain things.”

Sorokin was released from prison in February 2021. Post her release, she received around $320,000 from Netflix for rights to tell the story of the fake heiress Anna Delvey. She was legally forced to use part of the money to reimburse her victims. Soon, she checked into a hotel and started documenting her life post-prison on Instagram. However, in March, she was taken into custody by the customs department for overstaying her visa.

Furthermore, Rachel Williams, one of her early victims who helped execute the sting operation with Officer McCaffrey, decided to chronicle her experiences in a book titled My Friend Anna.

Although Anna Delvey managed to fool most people, it took courage and a dogged determination to question everything she stood for.  Shunning a fellow club member also means risking your standing amongst them, which could be why people were initially hesitant to question or verify her claims.

Anna’s story also reeks of white privilege. This escapade would have turned out quite differently if it was attempted by anyone who is not white or female. Albeit unintentional, Anna managed to expose the blindspots of the American elite who fawn over those similar to themselves. A classy fashionista, armed with nothing more than street smarts, she managed to navigate the pretentious corridors of the wealthy, looking for reassurance and more ways to make money.

Meanwhile, as she awaits her fate in prison, the rich continue to welcome into their folds and they make plans to build more exclusive clubs and add more zeros to their bank accounts.

Neslon admitted that gasoline, travel, food courts, and business centers performed exceptionally well, adding to the overall profits. The retailer hit an all-time high when it came
10 mins ago

Musk has been critical of Twitter’s free speech policies as he believes the social media giant is “the de facto public town square.” When the Elon Musk Twitter deal was annou
10 mins ago