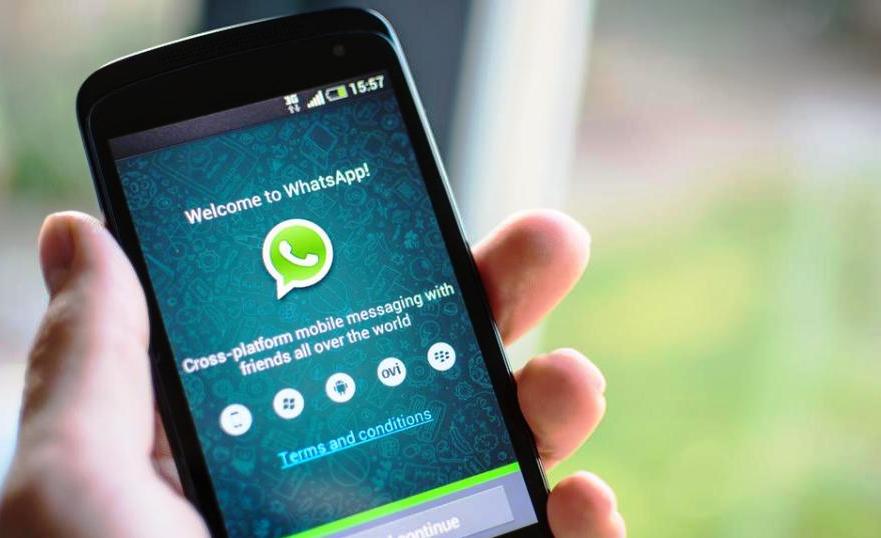 The change is the result of a partnership with Open Whisper Systems to use TextSecure protocol so messages can’t be deciphered when stored or traveling between devices.

“WhatsApp deserves enormous praise for devoting considerable time and effort to this project,” Open Whisper Systems said in a blog post. “Even though we’re still at the beginning of the rollout, we believe this already represents the largest deployment of end-to-end encrypted communication in history.”

The messaging service is especially popular in Europe and Asia and has more than 600 million users, making Open Whisper’s encryption deployment the biggest ever in the section of end-to-end encrypted communication. The encryption is on by default and is already built into the latest version of WhatsApp for mobile devices powered by Google-backed Android software, though the companies are working to roll out support for other platforms.

“(WhatsApp co-founder) Brian Acton and the WhatsApp engineering team has been amazing to work with,” Open Whisper said. “Their devotion to the project as well as their thoroughness in getting this done is inspiring in a world where so many other companies are focused on surveillance instead of privacy.”

Some other mainstream services like Apple and Google have come out with products to expedite end-to-end encryption. The new versions of smartphones that use Android software and iOS will automatically encrypt data and make it almost impossible for the companies themselves to decipher photos, contact lists and other files.

Open Whisper is a privacy-technology company supported by donations and grants. Earlier this year when former National Security Agency contractor Snowden took part in a South By Southwest conference, he commended encryption tools being offered by Open Whisper. Snowden connected to the conference remotely from Russia, where he took refuge after disclosing information about wide-scale online surveillance by the NSA.

Facebook, the world’s biggest social network completed its acquisition of mobile messaging application WhatsApp in October, with the mostly stock deal tallying nearly $USD 22 billion. In February, Facebook had announced the buyout of the messenger service that is used over by 600 million people and US authorities approved the deal in April.