What’s in Unicorn Companies’ Future? We Found Out…

I was recently asked ‘what is the startup scene like in New York?’. What they really meant is ‘how does it compare to the UK?’. Well, for starters, it’s different. We have a plethora of ‘Unicorns’ – private companies valued at $1 billion or more. These companies are leveraging the bull market and 21st-century disruptive technology. According to VentureBeat, we have over 208 of these mythical creatures, with 21 of these being rarely spotted Decacorns – having startup evaluation above $10 billion. Almost a half of these rare creatures are in California. Moreover, 98 of these are in the consumer space. And more than 50 of this Unicorn companies will be nowhere to be seen in the coming two years. 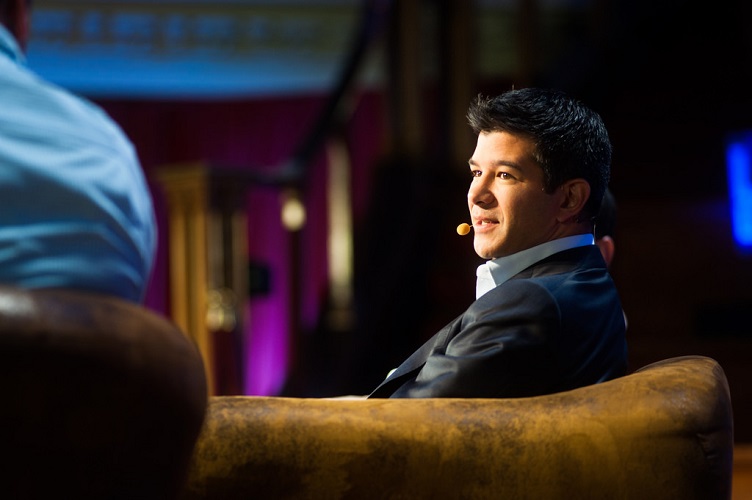 Investors are pestering Uber CEO Travis Kalanick for an IPO. The ride-hailing company is turning to the riskiest part of the debt market in hopes of raising more money even after reaching $68billion valuation.

A ridiculously large amount of money is being poured into these companies from large VCs and Hedge Funds, Private Equity and Sovereign Nations. But, we need to first understand what this could lead us to.

In 1999, at the dot-com bubble, there were billion dollar IPOs and acquisitions happening almost every other week. Often, these Unicorn companies happened to have ‘non-existent business models’. Remember, the Geocities acquisition by Yahoo for $3.57 billion? Or, WebVan, which had over $5million in revenue and negative margins went public raising over $8 billion, only to flounder and declare itself bankrupt a couple of years later.

Analysts keep saying that this time it’s different. Most of these Unicorns startups have revenue on very little, but existent profit. Very few of these Unicorns are heading for an IPO and are instead staying private. Somehow, it seems we’re still in 1999 but with different companies. High-profile investors like Marc Andreesen and Bill Gurley think valuations and burn rates are too high and we should be genuinely worried.

These unicorns, however smart they seem to be, are trumpeting profitability when they aren’t even profitable according to the generally accepted accounting principles (GAAP). They are ditching pre-IPO auditing and regulation for massive funding rounds based on dubious numbers on their balance sheets.

These Unicorns, no doubt are an incredibly auspicious sign of the innovation going on around us. It’s just that some of them carry unsustainable valuations. Valuations that will pummel investors, employees, and thousands of consumers in the coming years.

To make things steady here’s what Unicorn companies can do:

Grow steadily: A lot of Unicorn startups are optimizing their models are cash and investment and that is a real problem. Startups don’t need to jump into the me-too race just because Startup A in Hayvard, California has now bagged $50 million in a series B round. We need smart, driven and innovative startup founders who want to bring real value to their business and our lives. Sure, an IPO will bring profit, but all of that will go in the pockets of the investors. After all, business fundamental cannot be ignored no matter which sector you’re trading in.

Christy Gren
Christy Gren is an Industry Specialist Reporter at Industry Leaders Magazine she enjoys writing about Unicorns, Silicon Valley, Startups, Business Leaders and Innovators. Her articles provide an insight about the Power Players in the field of Technology, Auto, Manufacturing, and F&B.
« How To Build Confidence At Work And Be a Successful Millennial Leader
Xiaomi Mi Notebook Air: Specs, Price and More »
Leave a Comment
Close