What’s Next in the Immersive World of VR? An Apple VR Headset Maybe? 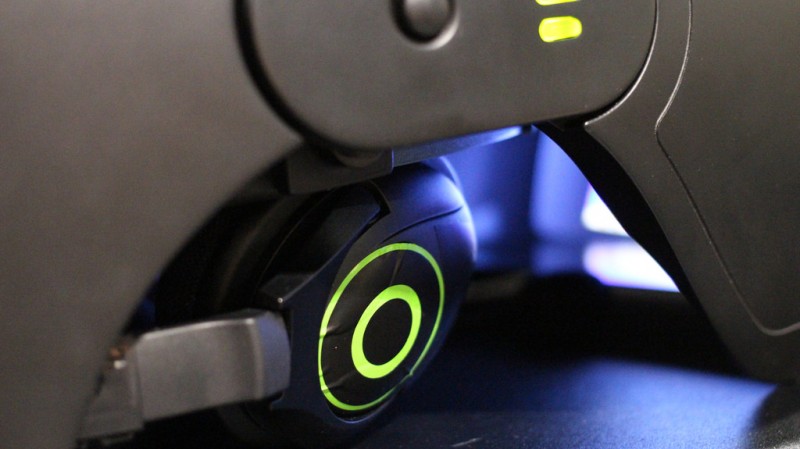 Are we getting an Apple VR headset soon? Only time will tell.

As of now, all we know is, the tech giant is all set to leap into the burgeoning world of virtual reality.

After what it feels like a long period of anticipation, finally, the news has been surfacing all over the media, ‘Apple Hires VR Researcher’. This news, is perhaps, a moment of high hope and joy for Apple lovers, who have been looking forward to having their very own Apple VR Headset. Although hiring a VR researcher does not mean that Apple is making a debut in the VR headset market this year, but it surely points out the fact that it may, sooner in the future.

The tech behemoth has probably lured the best VR person in the market for its Apple Virtual Reality Department, Doug Bowman, a virtual reality researcher from Virginia Tech. Bowman joined Apple recently after a short sabbatical. Previously, he had been serving at State University and Virginia Polytechnic Institute, as a computer science professor and Human-Computer Interaction Center’s director. Bowman has been working on 3-D user interface design, leading the group of 3D interaction, and searching the benefits for submersion in the environment of virtual reality.

Only a few months ago, Microsoft awarded Bowman and his colleague a research award worth $100,000 USD to study mixed-reality data’s collaborative analysis on a larger scale using Microsoft’s augmented reality headset, HoloLens.

This major move could give a chance to the tech giant to catch up with competitors, namely, Samsung, Google, HTC, Facebook, and Microsoft, who are currently leading as the biggest and the fiercest players in the field virtual reality.

Virtual reality is the new-age trend, especially the most trending concept since 2015. From Microsoft’s HoloLens to Facebook’s Oculus Rift, tech giants are spending heaps to bring what looks like the next big revolution in future technology.

Apple, being one of the top tech companies in the world, is finally gearing up to insert itself in a race for the big-league.

Earlier this month, the tech giant filed patents for Apple VR headset based on smartphone along with various other acquisitions, which deepens the interest of Apple in virtual reality.

The iPhone 7 and recently announced Apple’s 4-inch successor of 5s, iPhone 5se, are scheduled to release this year, however, the shocking fact that we do not wish to expect, is the upcoming iPhone 7 might abandon the headphone jack while, for iPhone 5se- the jack will remain intact.

For now, let us just wait and watch for the time when Tim Cook decides to drop the big bomb regarding Apple VR headset. Sooner maybe?