What’s next for Bitcoin? Fintech Experts Weigh In

Some panels predict that the value of Bitcoin will be $1 million by the end of 2025.

Bitcoin is already on the level where most people cannot afford even one Bitcoin on the financial market. As of November 2021, the BTC value exceeds $60,000 and this is something to consider when buying this cryptocurrency. We wonder what’s driving the Bitcoin price up. It must be the huge demand for this asset that plays a significant role in the price of the cryptocurrency. At the same time, the amount of this value is limited and it will not be produced in the future.

Interestingly, more institutions are investing in Bitcoin, while making it a stable and reliable asset for investment. People trust institutions and the value of Bitcoin is here to rise in the future.

How High Will Bitcoin Go? 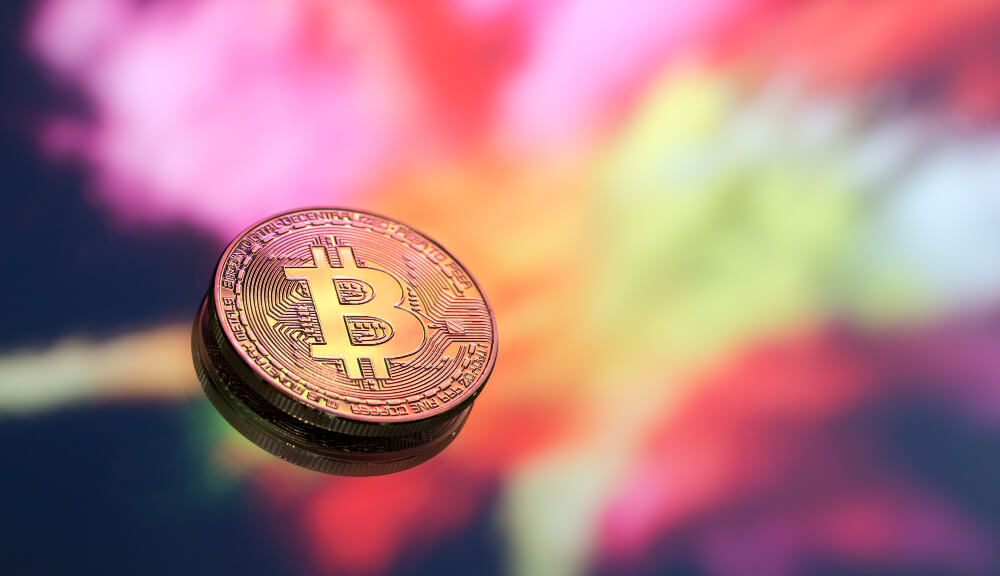 Both statements can be taken with seriousness, especially when we see how other cryptocurrencies grow in their value.

Stores like Starbucks, Overstock and Home Depot are accepting Bitcoin as a paying currency and this is also the reason why Bitcoin increases in its value.

Some predictions say Bitcoin will constantly grow, and we cannot determine the actual position of this asset in the future. Many people believe cryptocurrency will replace regular money in the following decades, which is not far from the truth.

You can now pay for coffee with a Bitcoin, or you can buy a house on some financial markets. The possibilities are endless, and it is a matter of time when we will see the complete transition of the assets on the different markets.

What Are the Forces That Could Bring BTC Prices Crashing Down?

If you are planning some Bitcoin investment, you should be aware of the fact that the Bitcoin price is not always and forever rising. It has its ups and downs, and we saw major fluctuations this year when the price was down for many days.

It happened due to the liquidity loss in the Bitcoin value, and the market was not able to stabilize the price. Also, other situations can bring Bitcoin value down, and one of them is the governance regulations.

Many governance bodies want to establish the legal matters around cryptocurrencies, which brings many downfalls in the overall distribution of Bitcoin. People are afraid to buy or sell Bitcoin in the moments when the market is unstable, and this can lead to an overall drop in the Bitcoin price.

However, after the initial dropdown on the value this year, the Bitcoin price has risen again to the historical value. At the moment, the price of over $60,000 seems to be a lucrative asset for investment.

Is Bitcoin Overbought or Oversold?

We could say that Bitcoin is oversold. This means it could be an ideal time to invest in the asset. However, you should investigate all of the aspects and decide which amount of money to invest in trading.

Bitcoin is at a historical height and it can also grow in the following months. It is expected to see a reasonably high value in the following years where we should be prepared for the meteoric values of this asset.

No matter how you see Bitcoin and whether you decide to buy or sell Bitcoin, it is known that this cryptocurrency has the best potential to grow in the years to come. It cannot be compared to any other cryptocurrency and that is why the investment in Bitcoin might be a very lucrative decision.