In the recent deal, Novartis on 24th November 2019 announced that it was going to buy The Medicines Company for $9.7 billion.

The pharmaceutical industry leader was looking for new acquisitions in the past year. Finally, it was decided by the company to take over The Medicines Company which is well known for making cholesterol drugs. To complete the acquisition, Novartis will be required to pay $85 per share to the shareholders on behalf of the Medicines Company which is a biotech company and located in New Jersey.  However, the closing price of The Medicines Company in the New York stock exchange was $68.55 on 22nd November, the last day of its trading. This means that the shareholders will be offered a 24% premium due to the deal value.

Novartis to benefit from The Medicines Company acquisition

Novartis will be benefited in the future as The Medicines Company is in the last stage of developing a drug called “Inclisiran” which will help in lowering down the cholesterol levels. The new drug will target the Lipoprotein cholesterol which is considered the most harmful in the human body. The Medicines Company has already completed its research on 3600 high-risk participants and found the new drug to be highly beneficial in controlling bad cholesterol. 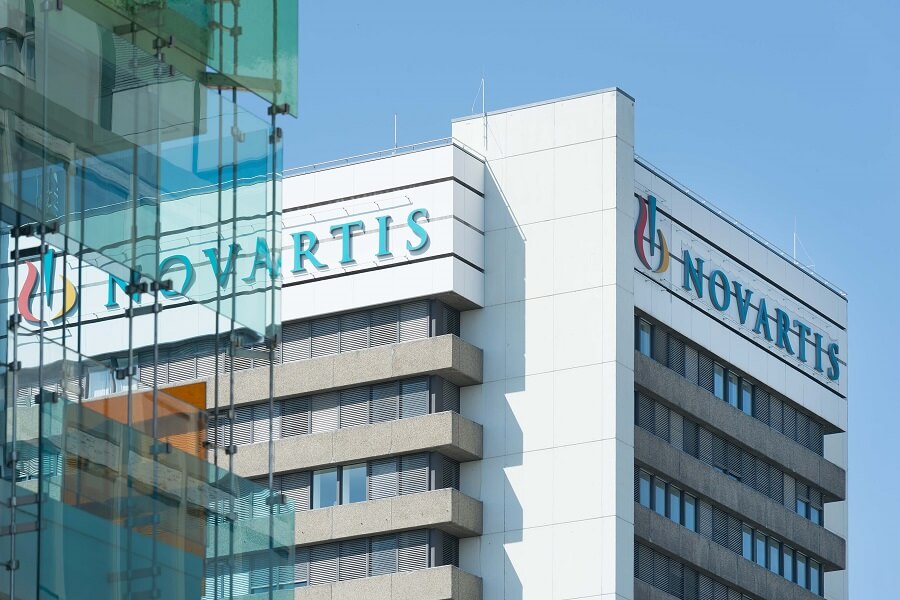 In addition to that, the research of The Medicine Company on the treatment of various kinds of vascular diseases will also help in finding out the bad cholesterol from the human body and remove it through the innovative drug developed by the company over long years of research.

Chief Executive Officer of Novartis, Vas Narasimhan has tweeted that the company is making efforts towards developing drugs that could treat the global cause of death. In the present day world, unhealthy food eating and lifestyle has affected the health of people. This way the need of the hour is to develop drugs that could help in improving the health conditions and allow the human body to sustain in the changing environment. The new acquisition with The Medicine Company will help Novartis to improve its franchise of drugs related to Cardiovascular-Renal-Metabolism.

We’re hoping to reimagine treatment of the leading global cause of death. This could be a strong step forward in @Novartis’s transformation into a focused medicines company. #reimaginingmedicine https://t.co/PwhuKjUJYx

Novartis to Buy The Medicines Company for $9.7 Billion

It is expected that the new medicine will boost the revenue of the company and help it expand its business operation in various new niche markets as well. Also, the new drug will offer Novartis with the ability to fight back competition with the close competitors who are still working on developing drugs for controlling cholesterol.

This way the company will be in a position to achieve its target goal of growth and expansion in the long run and maintain its sustenance in the business for a longer period.  The deal will end with the merger of The Medicines Company with the subsidiary of the Novartis Company and thereby making it an indirect but wholly-owned enterprise.

Anna Domanska
Anna Domanska is an Industry Leaders Magazine author possessing wide-range of knowledge for Business News. She is an avid reader and writer of Business and CEO Magazines and a rigorous follower of Business Leaders.
« Tesla Cybertruck already has 200,000 pre-orders
5 Lesser-known Facts about Elon Musk you’ll relate to »
Leave a Comment
Close