What is the Future of Vehicles under New Fuel Economy Standards?

The life of the vehicles and environment is in our hands!

According to the new federal rules unveiled in April 2022, the new vehicles sold in the U.S. will have to average at least 40 MPG in 2026. It is a standard that will be increased from the current 28 MPG and it may change the way the car producers make their selling strategies. The new rules undo a rollback of standards that were set under Donald Trump’s administration.

According to the National Highway Traffic Safety Administration, the new fuel economy standards are the maximum that the industry can achieve until 2026. These rules are also the strongest to date and these can solve many environmental issues that are happening today.

The new US fuel economy regulations will reduce gasoline consumption by more than 220 billion gallons when we consider the life of the vehicles. This is a significant change when compared to the Trump standards.

New Rules for the Fuel

The new fuel efficiency requirements will reduce carbon dioxide emissions and these requirements will also raise the prices of the vehicles. The new technologies will be used and the new standards of emission will take place on the production lines. This means that carmakers will not have much choice when it comes to fuel economy standards and they will have to comply with the new rules. 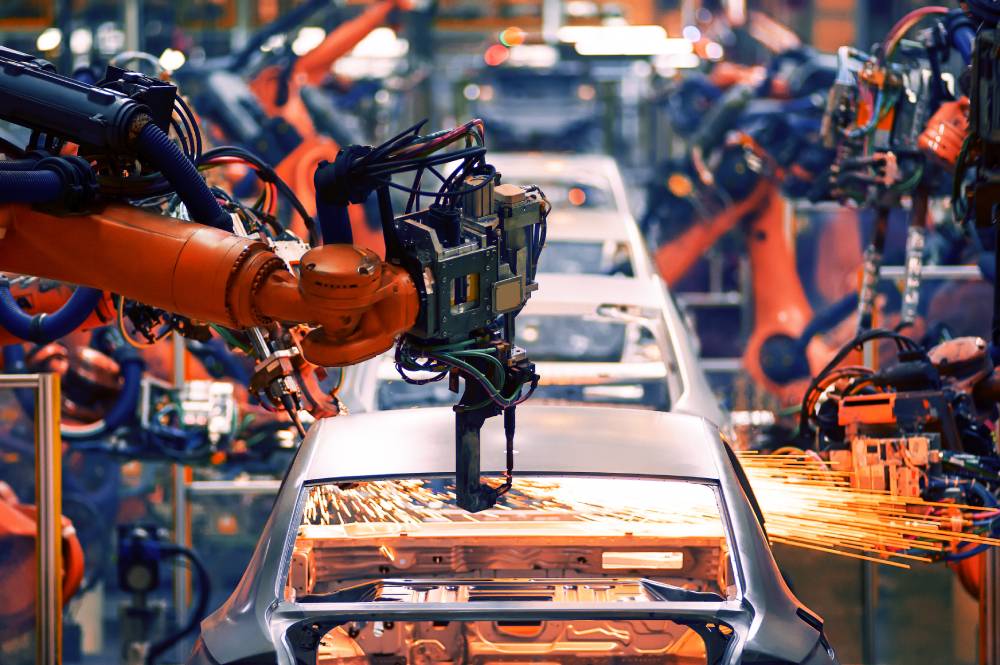 We have noticed a huge increase in gasoline prices in recent periods. The price is more than $4.22 per gallon, and this is a huge increase if we compare it to last year’s price of $2.88. This price increase is a consequence of the Russian-Ukraine war, and we all know that Russia is the leader when it comes to oil and gas export. Now, the export of these essentials is decreased and many countries, including the U.S., need to raise the prices of the domestic supplies of oil and gasoline.

The new measures that will affect the US cars are taken with a good reason. The economy needs to be free of foreign influences and domestic production should be at the center of attention. In this manner, the U.S. states will lower the need for importing foreign gas, which will be beneficial for the oil and gasoline economy. At the same time, the new alternatives in the form of EV vehicles will invade the market and these cars will not need gas at all.

If we know that transportation is the second-largest cost for American families, we can predict how the new regulations will affect these families. It will lower the costs and it will preserve the national interests to stay independent from the foreign energy companies.

When we take everything into account, we can say that 40 MPG cars will reach good popularity among users, and these cars will compete on the market in many forms. There will be cars, trucks, and SUVs that will be produced according to the new standards.

At the same time, the automakers will concentrate on electric vehicles, and the popularity of these vehicles will certainly increase in the future. It is left to see how fast the automakers will build the new vehicles and what prices will be included in the costs when it comes to these vehicles. The future of cars is interesting and we will see a lot of changes in this market.

Christy Gren
Christy Gren is an Industry Specialist Reporter at Industry Leaders Magazine she enjoys writing about Unicorns, Silicon Valley, Startups, Business Leaders and Innovators. Her articles provide an insight about the Power Players in the field of Technology, Auto, Manufacturing, and F&B.
« Review: Honda HR-V 2022 Plays it Safe
Meta Vs Apple – Taking Stock of Privacy and Principles »
Leave a Comment
Close