What does Oreos cookies have to do with cocaine? 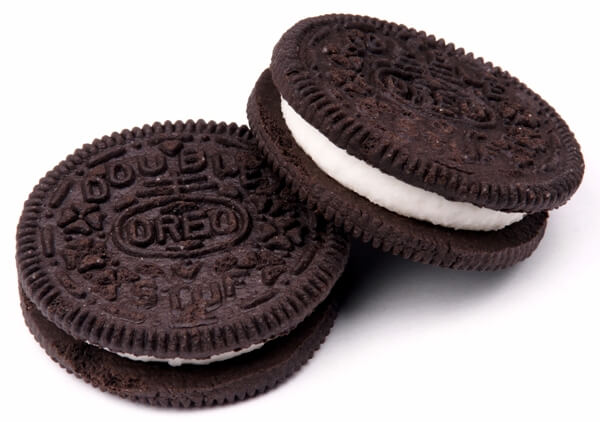 If you ran through headlines of health news in last two days, you could have easily get the feeling that you are being drugged with cocaine while you enjoy your favorite Oreo cookies. Headlines like Oreos Have Similar Effects as Cocaine or Double stuf Oreos Not All they’re stuffed up to be…everywhere you look.

What was all about?

Connecticut College Professor Joseph Schroeder and his students have conducted a study which was designed in order to support the idea of potential addictiveness to foods with high fat and sugar content.

To prove how addictive high-fat, high-sugar foods could be, they used rats. Rats were put into a habitat with two rooms. First they did an experiment with rice crackers against Oreo cookies. They have actually measured the time rats would spend in each room, since in one room rats were offered Oreo cookies and in another one rice crackers. “Just like humans, rats don’t seem to get much pleasure out of eating rice crackers”, Schroeder said.

The experiment was then repeated with other groups of rats being offered injections of cocaine or morphine in one room and saline in the other. According to Schroder, the researchers found that the rats had an “equivalent preference” for a room when it contained an Oreo as when they were given injections of morphine and cocaine. They are saying that after further examination of the rats’ brains, they have come to some new cognition. Rats had higher cellular activity in the “pleasure center” of their brain after eating an Oreo than after being injected with one of the drugs.

Well this shouldn’t be much of a surprise, for sure rats must have enjoyed sweet Oreo cookie more than being drugged. And there also must be a huge difference in the feeling that rats get from being drugged than humans do. Otherwise our brain and conscience are not much different than rats one are.

Well scientists probably know what they are doing while doing experiments on rats, but there is one other logical conclusion that suddenly appears here. It has absolutely nothing to do with Oreos. And yet from the headlines you could have assumed that they are putting some cocaine in your cookies. Oreos weren’t specifically singled out for their ability to trigger a snack attack; they were just a handy food to get enough level of fat and sugar in the rat’s habitat.

“Our research supports the theory that high-fat/ high-sugar foods stimulate the brain in the same way that drugs do,” concluded Joseph Schroeder. Well this is also not a huge discover, you must get this feeling every time after eating something really good, like Oreos. If it was so easy to stay out of high fat or high sugar foods we would all look like models. It is a great thing if you can stick only to healthy choices, but there is nothing more wrong with Oreos than any other food containing that level of sugar or fat.