What CVS and Aetna’s Merger means for you

CVS Health announced on Sunday it has agreed to buy Aetna for 69 billion – $77 billion including debt. The acquisition, if approved, would revamp the health care industry. CVS is biggest drugstore chain and prescription drug insurer, while Aetna is one of the nation’s largest health insurers. It would also go down as the largest health insurance deal in history, even surpassing Express Scripts $29 billion acquisition of Medco in 2012.

The CVS and Aetna merger is still awaiting approval from antitrust regulators.

The Aetna acquisition would help CVS vie for the most favorable against other integrated health care providers, such as UnitedHealthcare and Optum. Pharmacy benefits managers such as Optum and CVS’s Caremark help manage prescription drug plans for commercial health insurers.

Together, UnitedHealthcare and Optum have taken a majority of business away from CVS. On top of that, Amazon is rumored to enter into the pharmacy business. Meanwhile, the Aetna business isn’t growing so well. A strategic move such as the merger with CVS could shake things up. 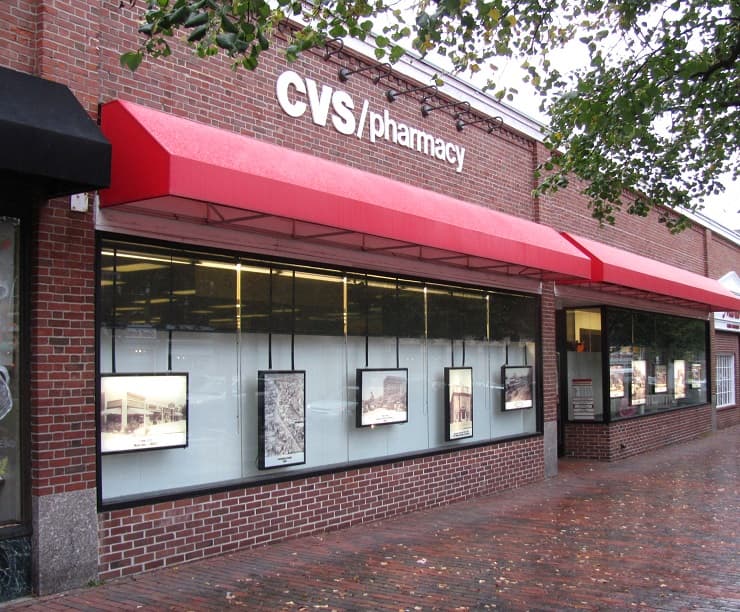 The merger comes at a hard-hitting time in the health care industry. Hospitals, pharmacy companies and insurers are bracing for an impending disruption in government programs such as Medicare as a result of the Republicans’ plan to cut taxes. With a sword hanging over the future of the Affordable Care Act, employers and consumers are struggling with the ever-growing medical costs, along with the rising price of prescription drugs.

CVS and Aetna can make it cheaper and easier for customers to access medication and healthcare. But, one big question on everyone’s lips is “what are the potential impacts for insurance and drug prices?”

For starters, the prescription drug prices may not go down. Customers are unlikely to see real benefits unless CVS decides to turn some storefronts into care centers or clinics. The CVS and Aetna merge will leave patients with less choice of where to get care, if those with Aetna insurance are forced to go to CVS for primary care.

The two companies have emphasized their ability to transform CVS’s 10,000 storefronts and clinic locations into community-based sites of care for patients who cannot afford high-cost alternatives. The real advantage would be when consumers are able to have better oversight of a chronic illness such as thyroids or diabetes by going to a retail store.

Anna Domanska
Anna Domanska is an Industry Leaders Magazine author possessing wide-range of knowledge for Business News. She is an avid reader and writer of Business and CEO Magazines and a rigorous follower of Business Leaders.
« Why the Energy Industry Should Look to Elon Musk for Inspiration
Business Lessons from Nathan Blecharczyk, Airbnb co-founder »
Leave a Comment
Close