What are Huawei’s Critical Success Factors? 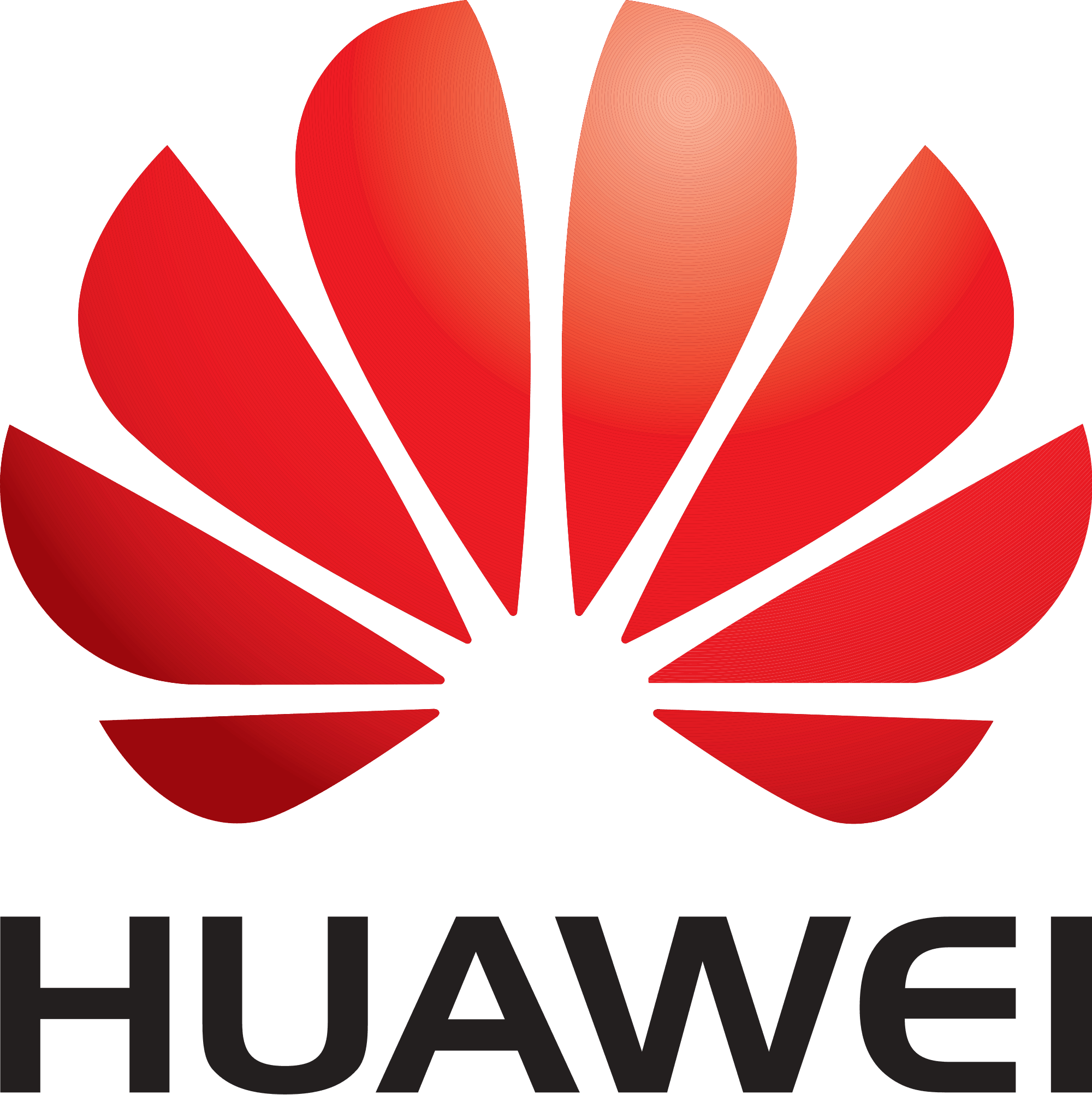 Huawei is the only Chinese company – out of the 91 other Chinese companies listed on the Fortune Global 500 list generating more revenue overseas than in China. Huawei’s income from overseas markets surpassed that from the Chinese market in 2005. In 2012, Huawei surpassed Ericsson – around than the world leader in telecommunications and networks in terms of sales revenue and net profit, and it seems that this continued in the financial year of 2014 when Huawei reached an income of $46.5 billion and net profits of $4.49 billion (both in U.S. dollars).

What makes Huawei such as successful organization? The success factors behind China’s telecom equipment and services behemoth are worth noting.

Huawei stresses that the best way to acquire opportunities is through hard work. In the early years of the organization, each new worker was given a blanket and a sleeping pad. A large portion of them would work late into the night, then rest in their workplaces, maybe taking a catnap amid lunch again the following day. A devoted and committed work force makes organizations more focused is not a difficult concept to comprehend. The best approach to boost dedication and make it acknowledged by its workers is sometimes an impossible feat. Huawei does it to some extent with its incentive performance system. Huawei is not a public organization, and is truth be told owned by the workers. According to Huawei’s 2014 Annual Report, Ren Zhengfei’s shares represent about 1.4% of the organization’s total. Ren Zhengfei wants to share both, responsibilities and benefits with his employees.  As he puts it, he needs everybody to act like the manager. It should however be noted that, only those who perform well enough qualify to participate in the common stock option arrangement.

There’s a common belief inside of the organization that an IPO would result in getting a few people very rich, and the majority of employees losing their motivation. Ren Zhengfei has accentuated that evading an IPO and slashing to the present worker-ownership structure are the thing that helps the organization keep up with its fighting spirit.

The employee-ownership pact not only helps the telecom behemoth attract and retain employees, but also allows the organization to plan for the long-term. Huawei plans the development of the company by decade, while a lot companies do it by financial year. Moreover, with Huawei is a privately held company, is able to work on its 10-year plans, while rivals struggle to follow near-term fluctuations of the capital market.

Huawei has also introduced the use of a rotating senior leadership system in which three deputy chairman take turns acting as CEO for six months each. While, Ren Zhengfei keeps up his oversight role, acting as a guide and mentor to the acting CEO. This kind of innovative management structure makes it less vulnerable for the company if one chief fails. However, it can be much difficult for a publicly held company to adopt such an unusual plan.

Ren Zhengfei is known for avoiding the practice of taking quick decisions. His organization mirrors these attributes. He believes it’s mainly because of the ownership structure, which makes it easy – no outside investor will gain relative control over Huawei. Moreover, it helps Ren Zhengfei settle on a steady choice about his ultimate successor.

Huawei additionally underlines what they call “the power of thinking.” Huawei’s company philosophy is that the most valuable asset is the power to think. For instance, efforts are made to guarantee that intellectual exchange happens as a matter of routine. Senior leaders are encouraged to read books outside their area of expertise and books must be available in every office. Besides, ideas are conveyed often, to each representative by both Senior leaders and Ren Zhengfei. Significantly, feedback is constantly welcomed across the organization to enhance those ideas that will eventually encourage the future vision of the company.