WeWork, the office-sharing app backed by SoftBank, reported a first-quarter net loss of $2.06 billion as it prepares to go public through the SPAC route. WeWork said it saw a slight improvement in revenue as people slowly started trickling back to work after the easing of Covid-19 curbs. However, last year, the company suffered losses due to most people working from home.

The company also said with people coming back to work from offices, it has seen an increase in demand for the kind of short-term leases it offers. 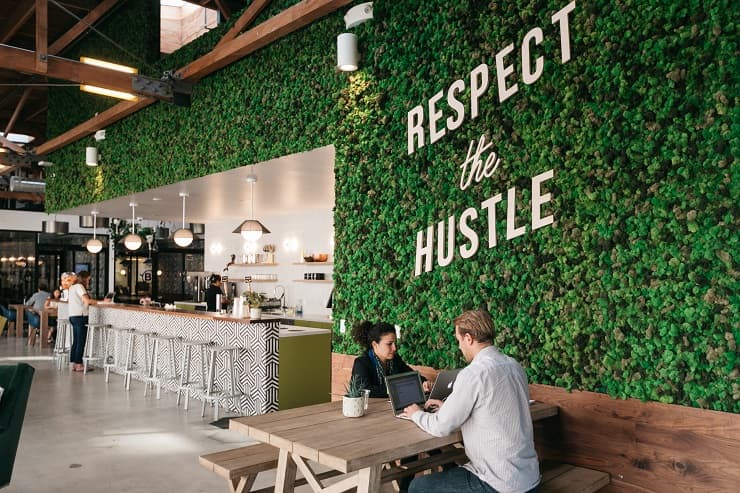 WeWork announced plans to go public recently through a merger with BowX Acquisition Corp, a special purpose acquisition company, in a deal that valued it at $9 billion. SoftBank would still retain its majority in the company after the merger. The firm is headed by the owner of the NBA’s Sacramento Kings and has basketball legend Shaquille O’Neill on board. The IPO is planned for later in the year.

WeWork’s earlier attempt to go public in 2019 went haywire, with investors showing no confidence in the company or its co-founder Adam Neumann. Since Neumann’s exit the company has gone through a major shakeup with some major job cuts and real estate exits. WeWork has let go of nearly 2,400 staff globally.

The company’s settlement with Neumann and restructuring has driven up the costs by $494 million. It has also posted an impairment charge of $299 million due to letting go of some real estate. The losses incurred so far this year add to a $3.2bn loss in 2020.

After the debacle of its earlier public listing plans, WeWork went into a major drive to clean up its loss-making ventures. It closed around 100 locations, pulled out of non-core ventures – including a dog walking app and a wave pool maker.

WeWork’s ex CEO Neumann and SoftBank reached a settlement in February after a prolonged legal battle that started in 2019. SoftBank reneged its earlier agreement to buy around $3 billion in WeWork stock belonging to Neumann and other employees.

WeWork expanded aggressively before its 2019 initial public offering plan. It took prime office leases in major global cities such as London and New York. SoftBank backed the company with billions in investment and the company’s valuation peaked at $47bn in 2019. But the valuation tumbled due to the company’s heavy spending and inconsistencies in operations.