WeWork Acquires Meetup in a bid to Accelerate Growth

Cash-rich coworking startup WeWork Inc. has reportedly acquired Meetup Inc., the 15-year-old company behind the popular online community platform. News of the WeWork Meetup acquisition was reported by Crunchbase News, which said Meetup cofounder and CEO Scott Heiferman confirmed the deal in an internal announcement to the company’s employees.

According to Crunchbase, the acquisition price is said to be somewhere around $30 million. The latest acquisition comes just two weeks after it made headlines for acquiring Israeli market intelligence startup Unomy Ltd.

WeWork is now has a valuation of a whopping $20 million. This summer, it added $4.4 billion to its war chest in a funding round led by SoftBank Group and SoftBank Vision Fund. The funding has helped pay for its never-emptying shopping cart over the past six months. 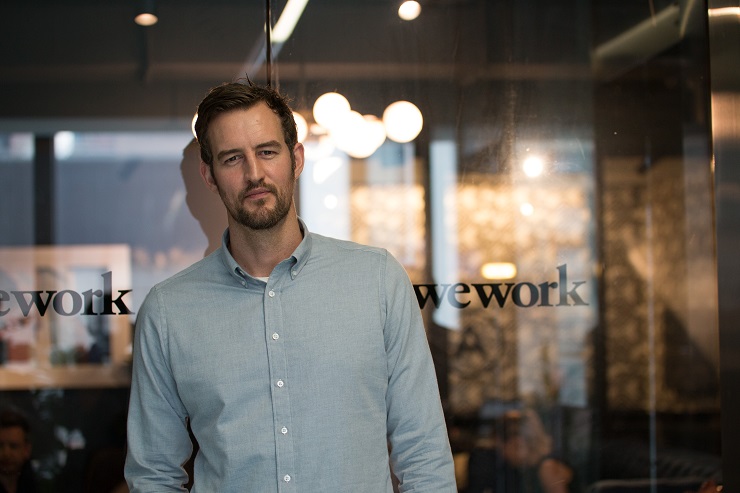 Here is a list of acquisitions by WeWork in 2017 –

The coworking startup also shelled out $850 million recently for Lord &Taylor’s former Fifth Avenue flagship department to serve as its Manhattan headquarters. It has plans to have four locations by the first quarter of 2018.

In addition, it is also making a strategic investment by leading a $32 million funding round to bolster The Wing, a high-end women-only coworking space. The Wing is a kid-friendly coworking space that provides amenities such as lactation rooms, showers, beauty samples, access to the library of all female authors, and snacks. 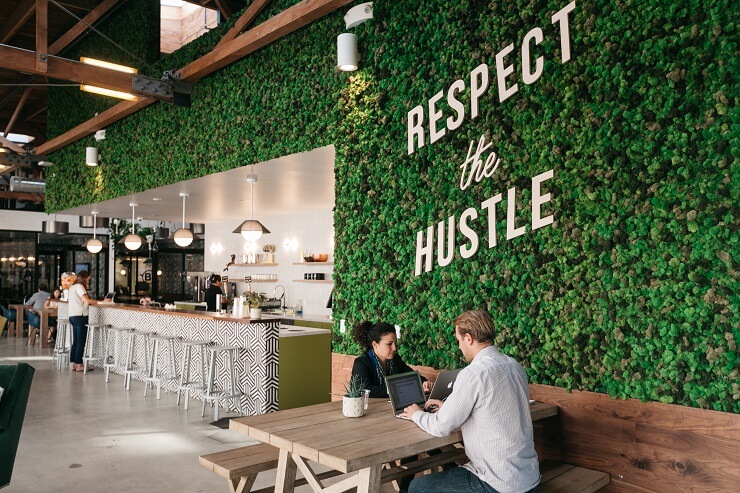 Over the last ten years, coworking has metamorphosed from a social experiment to a flourishing industry. Real estate services firm Jones Lang LaSalle estimates that shared workspaces now occupy 27 million square feet of office space in the US. WeWork happens to be one of the largest coworking companies in the world with more than 130 locations and a valuation of $20 million. It will be interesting to see what WeWork plans with all the acquisitions it has made in past one year.

Since its founding in 2002, Meetup has played a pivotal role in helping people all over the world organize offline gathering based on shared interests. Since then, several social media sites such have emulated its business model such as Facebook groups. (But then again, Facebook has had a long history of copying features when it sees the competition!)