“Today in the US we are in the fourth superbubble of the last hundred years,” says the investment guru.

Following heavy stimulus during the COVID pandemic, the United States is getting towards the end of a “superbubble” spanning real estate, bonds, stocks, and commodities, possibly leading to the most prominent wealth markdown in history once pessimism comes back to govern markets, as per iconic investment guru, Jeremy Grantham.

Jeremy Grantham’s Prediction for the US Stock Market

In a study published Thursday, Grantham, co-founder of investment company GMO, said, “For the first time in the US stock market, we have parallel bubbles throughout all major asset classes.” If values across crucial asset classes revert two-thirds of the way to historical norms, he estimates that wealth losses in the United States might exceed $35 trillion.

Grantham went on to say that one of the main reasons he despises superbubbles —and blames the Fed and other financial authorities for tolerating and assisting them —is the unacknowledged harm that bubbles cause when they burst. 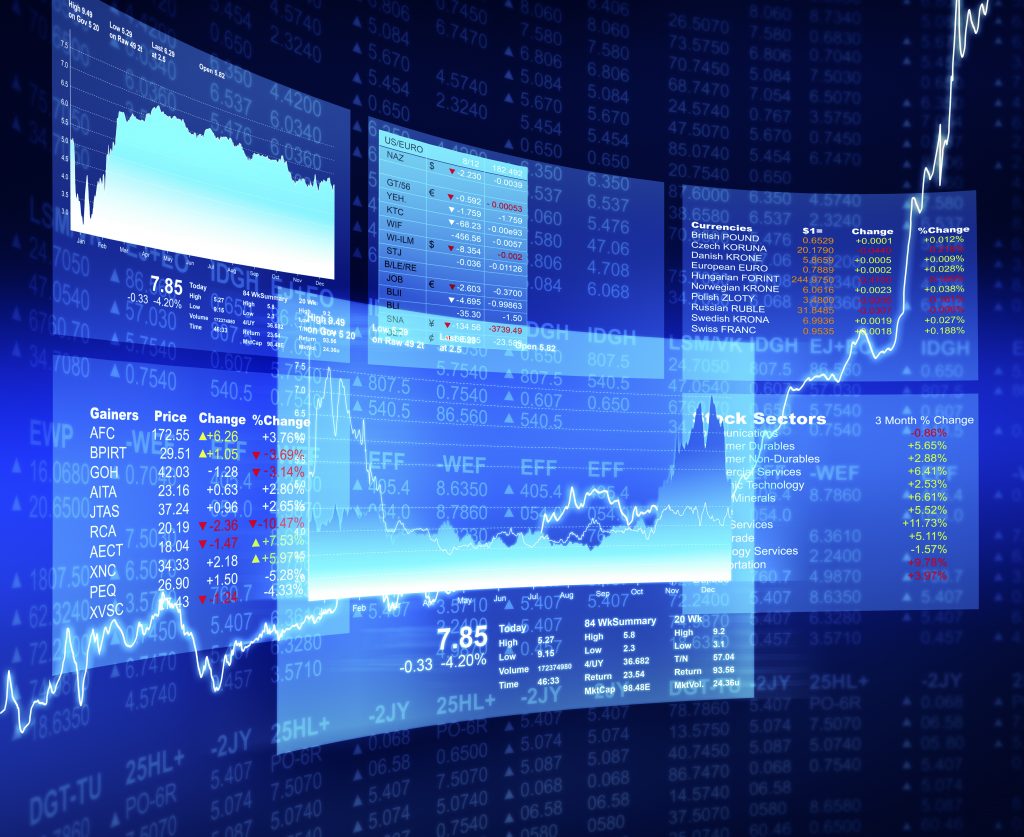 “We also have the highest-priced bond markets in the United States and most other nations throughout the globe, as well as the lowest rates, of course, that go with them,” says Jeremy Grantham.

According to Jeremy Grantham, the Federal Reserve “doesn’t comprehend” asset bubbles, citing the “inexplicably huge stimulus for COVID” (some of which he felt was essential) that followed stimulus to recover from the 2006 housing bubble fall. “The only ‘lesson’ that the economic elite seems to have learned from the ruins of 2009 is that we didn’t do enough to confront it,” he remarked.

Key Sectors To Be Affected By The Bubble

According to Grantham’s study, equity bubbles tend to collapse first in the riskiest sectors of the market, as the one he’s warning about has been doing since February 2021. He wrote, “So, good luck!” “It’ll come in handy for all of us in the US stock market.”

According to FactSet statistics, the technology-heavy Nasdaq has witnessed the largest drop among the three leading stock indices in 2022, dropping into correction territory after setting a record high in November.

Grantham remarked, “We are in what I call the vampire phase of the bull market when you throw all you have at it.” “You stab it with COVID, shot it with the end of Q.E. and the threat of rising rates, and poison it with unforeseen inflation – which has always killed P/E ratios previously, but not this time.”

“Until it ultimately, and probably a bit anticlimactically, keels over and dies,” Grantham added, “just as you’re starting to believe the thing is utterly eternal.” “For everyone’s sake, the sooner, the better.”

According to FactSet statistics, the Nasdaq has plummeted 9.5 percent this month, outperforming the S&P 500 index’s roughly 6% dip and the Dow’s 4.5 percent loss.

Jeremy Grantham defined GMO’s investing suggestions as avoiding U.S. equities in favor of value companies in developing markets and less expensive developed nations, “most notably Japan.” “I also prefer some cash for flexibility, some resources for inflation protection, as well as a little gold GC00, 0.48 percent and silver,” he remarked on a personal level.

Aside from the US stock market’s recent record highs and the “crazy” investor activity that has followed them, Grantham cautioned that “we are really engaging in the biggest and most dramatic global real-estate bubble in history.” House prices in the United States are at “the greatest multiple of family income ever,” he claimed, citing a 20 percent increase last year.

Meeting In The Middle

“We also have the highest-priced bond markets in the United States and most other nations throughout the globe, as well as the lowest rates, of course, that go with them,” Grantham said.

Then there’s the “incipient commodities bubble,” he said. According to his research, the “U.N.’s index of global food prices is near its all-time high,” while oil CL00, 0.68 percent, and most “important metals” are among commodities priced substantially “above trend.”

“The ultimate pincer assault on the economy, as we witnessed in 2008, of still-rising commodity prices combined with a collapsing asset price bubble is all but sure to lead to tremendous economic hardship,” he said. The total valuation of the US stock market, which Grantham is warning about, has increased tremendously according to S&P Dow Jones Indices.

“There is the dreadful growth in inequality that comes with greater asset values, which many simply do not possess,” he said. “‘Many’ these days applies up to the median household or beyond. They’ve been let down, they’re aware of it, and they’re becoming more (and properly) resentful about it. It also hurts our economy.”