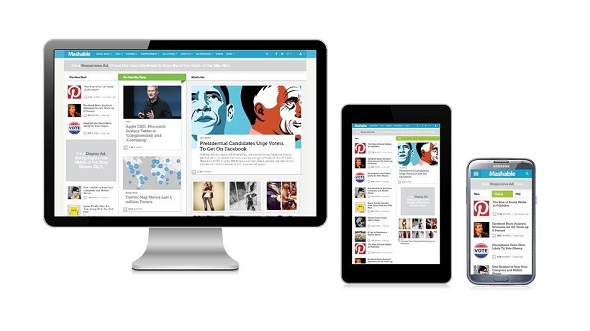 With smartphones and tablets outpacing desktop web browsing, Google intends to provide users with results that deliver the most optimal experience.

Back in February, search giant Google had said that it was going to make mobile-friendliness matter more to its search-engine rankings. On Tuesday, the company imposed new tweaks to its search ranking, prioritizing sites that feature mobile-friendly designs.

The algorithm update dubbed “Mobilegeddon” is one of the biggest changes in the history of Google’s search engine. It will affect the performance of millions of companies all over the world whose websites are not geared for tablet and phone searches. Those websites might as well see a sharp drop in traffic.

The update will favor companies with mobile-friendly sites and will appear higher in Google rankings, while desktop-only sites will still appear in searches but they are likely to be demoted than those tailored for mobile use, making them difficult to find.

This is a smart move by Google considering the speed at which users are moving toward mobile as their primary web access route in recent years. The implications of the change are likely to be enormous and could also translate into more visitors and money for Google.

The revised formula was in response to a shift in how internet users use the web, Google said. As more and more people use smartphones to access the internet these days, the company’s algorithms had to adapt to these usage patterns, a Google representative wrote in a blog post.

Though some organisations might experience hardships in the short term, Google said users will in fact find it much easier to get pertinent high quality search results that are optimised for their devices.

With smartphones and tablets outpacing desktop web browsing, Google intends to provide users with results that deliver the most optimal experience. It is in the best interest of the company to optimize its search results with mobile in mind. To prove the point, Google conducted a survey way back in 2012 and found that 72 percent of users said that mobile friendliness is important to them.

The update is purely a mobile-oriented change and will not affect desktop searches carried out through Google. So any sites or businesses that do not require mobile traffic need not worry.

In case the companies want to check if their site measures up to the mark, there’s a free and instant mobile friendly testing tool available from Google that will give answers to all the queries.